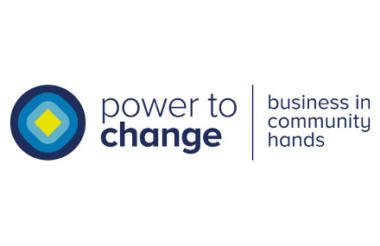 Community businesses and community shares are growing steadily, according to data collected for Civil Society News by Power to Change, the Big Lottery Fund endowment set up to support the community sector.

A community share involves members of the community investing small amounts to develop a community project such as a shop, pub of community energy scheme. It is usually done through an industrial and provident society or community benefit society, and many schemes are charities, although they are exempt from registration with the Charity Commission.

The community shares market has shown steady growth since 2009, and has so far raised almost £120m for the sector.

Power to Change data also shows that community businesses – community-run organisations based around local assets and delivering social good – grew by 5 per cent last year and 9 per cent the year before.

Power to Change estimates that in total, community businesses generate more than £1bn of income each year from £2.1bn of assets, employ over 36,000 staff and engage nearly 200,000 volunteers.

One of the key reasons for the growth of community shares and community business is that they allow local communities to protect valuable assets which have come under threat.

Power to Change projects that £1.4m will be raised through ten community shares schemes it has backed. It has a total of £150m to spend on growing the sector. 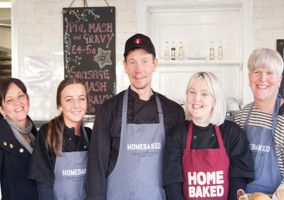 Meet the Funder: Power to Change 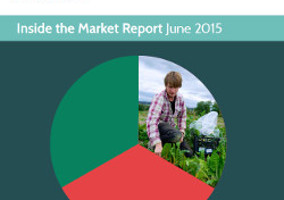 Community share issues expected to increase by a third in 2015, report says 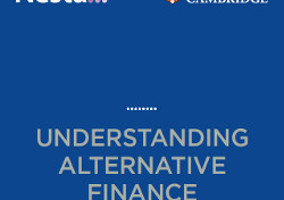