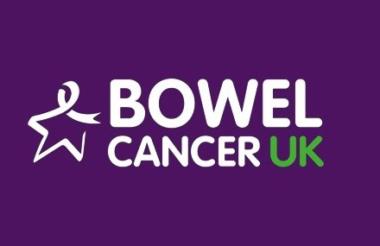 Bowel Cancer UK and Beating Bowel Cancer have announced they will merge in January 2018 and have launched an "ambitious ten-year pledge".

Deborah Alsina, Bowel Cancer UK’s current chief executive, will lead the new charity and Patrick Figgis, trustee of Beating Bowel Cancer and global leader for health at PwC, will chair it. The new charity has not confirmed who else will be involved on the trustee board.

Beating Bowel Cancer's last permanent chief executive, Mark Flannagan, left the charity in March to pursue new opportunities. Judith Brodie is currently interim chief executive but it is unclear what role, if any, she will have in the new charity.

According to the charities’ latest accounts, Bowel Cancer UK and Beating Bowel Cancer are a similar size, with an income of £2.3m and £1.7m respectively. The charities have a combined 65 members of staff.

The new charity will become a legally merged entity from January 2018 and start with 65 members of staff from the two charities. It will announce a new name and logo later in 2018. It will continue to use both brands until then.

A spokesperson for the new organisation said all 65 current employees of the two merging charities will be kept on and will work in four departments: support and information services, research and external affairs, fundraising, and finance and resources. Each department will be led by a director reporting to Alsina.

Both chairs of the current organisations will step down as come towards the end of their tenures.

In addition, the charity will recruit two new roles: one permanent and one temporary.

It will recruit a director of merger and integration to support and project manage the process of integrating the two charities. This will be a 12 month role.

A new director of services will be recruited in early 2018.

The new charity plans to bring all its London-based staff together in one office when the two current organisations’ leases come to an end in 2018.

A spokeswoman for the charity said: “We will start a property search in early 2018 and anticipate it will take around six months to relocate to our new office. Until that happens we will continue to operate in London from our offices in Teddington and London Bridge.

“Our office in Scotland is unaffected as are our home based staff in Wales, Northern Ireland or based regionally in England.”

The new charity has set out a ten-year pledge, which includes improving survival rates from a half to three-quarters of people surviving bowel cancer for more than five years.

It will focus on four key areas:

Figgis said: “Both boards of trustees unanimously welcome this merger as the best opportunity to achieve our shared vision of a world where no one dies of bowel cancer.

“As a board we will support the establishment of an ambitious but achievable strategic plan to help us deliver our purpose and realise our ambition. We already have exciting plans for 2018 including awarding our first research grants and digital development of our patient and carer services.”

Alsina said: “Bowel Cancer UK and Beating Bowel Cancer are joining together because we are not prepared to wait for change to happen, we are determined to drive it forward so lives can be saved.

“This is our Christmas gift of hope to everyone affected by bowel cancer past, present and future. We are here with you and for you. We will not stop until no one dies from bowel cancer. ” 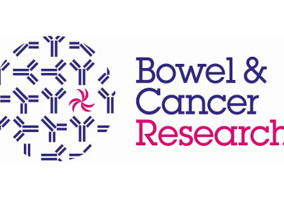 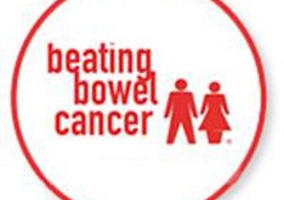