Who’s Moving: Save the Children, the NCS, and Kent Community Foundation 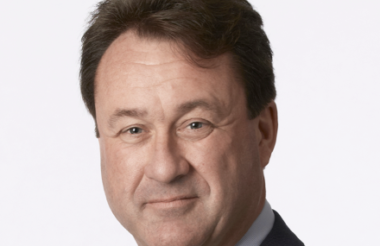 Josephine McCartney has been appointed as the new chief executive of the Kent Community Foundation.

McCartney will join the organisation on 3 January 2017. McCartney is currently director of fundraising and communications at the Imperial College Healthcare Charity.

Prior to this McCartney worked in a number of strategy roles with the RNIB. She’s also a trustee of Working Families.

Tom Baker has announced that he will be joining Save the Children UK as its new head of mobilisation.

Baker, who currently head of campaigns and engagement at Bond UK, made the announcement on Twitter.

Baker has also worked Tearfund, Christian Aid and Micah Challenge International. He was also a founding member of the Labour Campaign for International Development.

Williams joined the organisation in late October, following a break from the sector. She most recently held an interim chief financial officer role with Oxfam, where she was between April and September 2015.

She has also worked in senior financial roles with Save the Children International, Sue Ryder Care and with the British Film Institute.

Action on Hearing Loss has announced the appointment of John Morgan as the new chair of its trustee board at its AGM on 4 November.

Morgan is chief executive of the Morgan Sindall Group. He is a chartered surveyor and has personally suffered from hearing loss and wears hearing aids in both ears.

Whitbread chief executive Alison Brittain has been appointed as a trustee of The Prince’s Trust council.

Whitbread has been a partner of the youth charity since 2013 and has done a lot of work alongside the charity’s get Into Hospitality programme.

Brittain has also previously worked with Santander and with Barclays and is the non-executive director for Marks & Spencer Group PLC.

Horse and donkey charity, Brooke, has appointed five new trustees, including three from the countries it operates in.

Brooke’s new overseas trustees are CEO of Change Alliance in India, Belinda Bennett, CEO of Emerge Africa Ed Rege, based in Kenya, and Cheikh Ly, originally from Senegal, who is a veterinary school full tenure professor, and has been a consultant for the Food and Agriculture Organisation of the United Nations (FAO). The UK trustees are Graeme Cooke, ex veterinary director of the World Governing body of Horse Sport (FEI) and Sarah Arnold, a specialist trust and estates litigator at Penningtons Manches Solicitors. 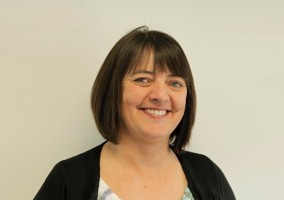 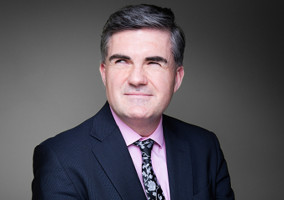 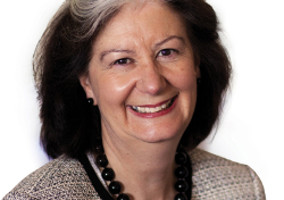