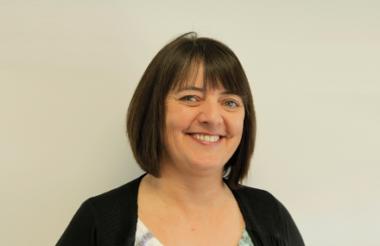 Tracy Griffin has announced that she will be joining disability charity Scope in a newly created role as director of marketing, fundraising and communications.

Griffin will join Scope on 5 December from Crisis, where she has worked as director of fundraising for over 5 years.

Griffin will be responsible for helping the organisation as it moves towards unveiling its new 5-year strategy, which it will launch in April 2017.

Carless’ role is a paid one within the charity’s senior team. A lawyer, this is Carless’ first role within the voluntary sector - having previously held similar positions with RWE and Vodafone. She was most recently general counsel for Siemens plc in the UK.

Technology for good organisation Centre for the Acceleration of Social Technology (CAST) has announced the appointment of former Labour schools minister and peer, Lord Jim Knight to its board of trustees.

While in government, Knight had cross-Whitehall responsibility for digital, and has consulted with a number of global tech firms, such as Apple. He is also the co-owner of a tech start up XRapid.

Stuart Shepley has joined children’s communication charity I Can as a trustee and also treasurer.

Shepley is a qualified actuary and a former partner at accounting firm’s KPMG and Grant Thornton. He also previously worked for Aviva, Commercial Union and ACE, a Bermudian insurance group.

Shepley is also a member of two worshipful companies where he contributes to both their charitable and social activities.