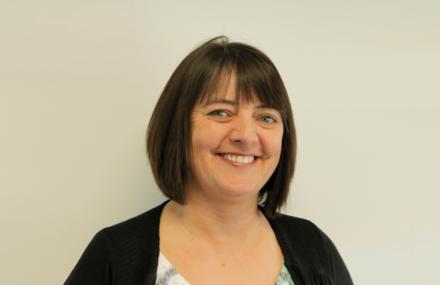 Disability charity Scope has restructured its fundraising function ahead of the launch next April of a new five-year organisational strategy, and recruited Shelter's fundraising director Tracy Griffin to head up a new directorate covering marketing, fundraising and communications.

Griffin, who has been director of fundraising at Shelter for the last five and a half years, says that the time is right to join Scope and that she is going to help make Scope “a fundraising organisation, not just an organisation that fundraises”.

In an exclusive interview with Civil Society News, Griffin said she will be joining Scope on 5 December, taking on a newly-created role as the head of a joined-up fundraising, marketing and communications directorate.

She said that both Mark Atkinson, chief executive of Scope, and Andrew McDonald, chair of the organisation’s trustee board, were both fully committed to transforming the charity’s fundraising through a new organisational strategy. She said that she wouldn’t have accepted the job had she not felt there was complete buy-in at a senior management level.

“Andrew, the chair, totally understands the importance of fundraising. There’s a sub-committee within the organisation around fundraising, marketing and communications to look at how those areas join up, how they drive the organisation forward and we had a lot of conversations about that during the interview process.

Griffin said that Scope has “very clear ambitions” going into the new year and that a new five-year strategy will be unveiled in April 2017. While she wouldn't elaborate on the new strategy, she said that the organisation was clear that “fundraising will play a critical part in delivering that”.

She also said that the unified marketing, fundraising and communications teams meant that her new role would be just as much about “mobilising support and engagement around the organisation” as it would be about increasing income.

Speaking about Griffin’s appointment, Mark Atkinson said: “We want to be sector leaders in how we fundraise, communicate and innovate. That’s why we’re reviewing our organisational strategy to ensure that we can reach millions of people to make the world a better place for disabled people.

“I know that Tracy will be an essential part of ensuring we can make that ambition a reality.” 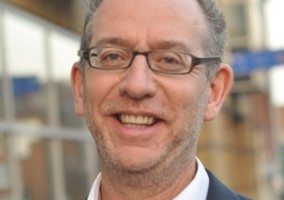 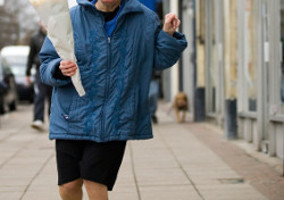 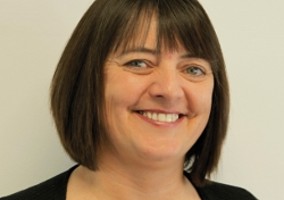 Tracy Griffin: 'Fundraisers all went out together on a Friday, but professionally they were working in individual teams'