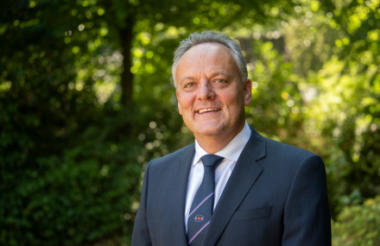 Former RAF wing commander Chris Lindsay has been appointed chief executive of ex-servicemen and women charity Broughton House. Lindsay joined the RAF in 1990 and undertook operational tours in Bosnia, Iraq and Afghanistan, before retiring in May this year.

St Joseph's Hospice in Hackney has appointed Tony McLean as chief executive. He will join on 1 November and has previously been the chief executive of an NHS Trust, having started his career as a nurse.

Rami Okasha will be joining Children’s Hospices Across Scotland as its new director of transformation and innovation. Okasha is currently the executive director of strategy and improvement at the Care Inspectorate. His role will sit within CHAS’s senior leadership team and he will join before the end of the year.

Christina Saltmarsh has taken up a new role with Community Foster Care as its child psychologist. She has more than 25 years’ experience working with children and qualified as a psychotherapist in 2004.

Citizens Advice has appointed Warren Buckley as chair of its trustee board. He was voted to the post at the charity’s recent AGM on 11 October. He has been deputy chair of the organisation for six years and is currently global head of channel optimisation and contact centres at HSBC.

The Kirklees Community Foundation has appointed Ian Brierley as its new chair. Brierley has been involved with the foundation for nearly a decade and was part of the original steering group that formed the organisation in 2010.

To tell us about your charity's latest appointments please email: [email protected]. 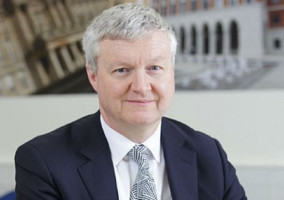 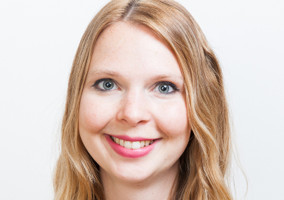 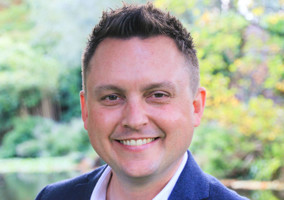 Who’s Moving: All We Can, The British Heart Foundation and more