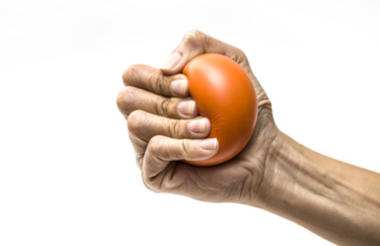 Some 80 per cent of charity workers experience workplace stress, a survey of Unite members has found.

The figures come from a survey of 850 union members from 238 charities, including Action for Children, Age UK, RSPCA, Save the Children, Oxfam and Mind.

Commenting on the findings, Siobhan Endean, Unite national officer for charities and the voluntary sector, said: “The survey’s findings are profoundly disturbing. While some charities and NGOs are committed to ensuring their staff’s welfare it is clear many are not.

“Staff employed by charities and NGOs tend to be very committed to their organisation and are usually loathe to speak out as their fear it will damage the cause they work for. However, many workers are clearly at breaking point.” 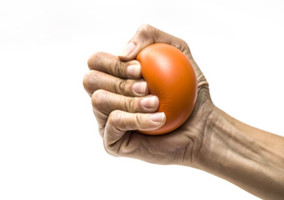 Helen Giles: Charities have a duty of care to minimise workplace stress 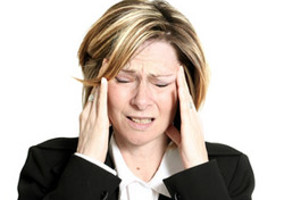 Beating stress before it beats you 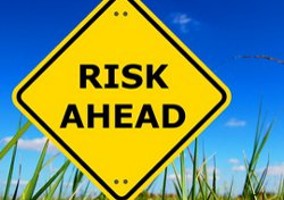 At risk of stress