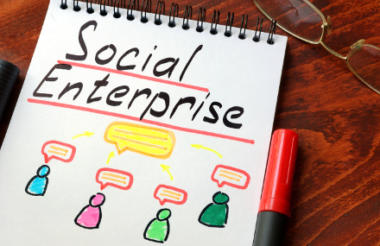 The social investment market has been criticised as “daunting” and remote to people outside London and the south east.

Plymouth-based social entrepreneur Gareth Hart made the claim at the latest session of the Social Investment Commission, where other speakers defended the sector.

The Commission was established by Lord Victor Adebowale, the chair of Social Enterprise UK, and will report on its findings later in the year.

Adebowale asked Hart, who is director of the Plymouth Social Enterprise Network and co-founder of Iridescent Ideas, whether the south-west of England had access to social investment.

Hart said: “Lack of access is a problem. We are not getting enough social investment down to social enterprises in the south west.”

He praised the work of some regional funders but added that the market as a whole “just seems remote”.

He explained: “Most people I talk to, most of our members [who] I have consulted ahead of this commission, just find the process daunting.

“They find it untransparent. It seems to be up there in London and the south-east.

“I think that’s a fundamental problem, people don’t feel it is for them.”

Geography shouldn't be a barrier

However, Seb Elsworth, chief executive of the Access Foundation, rejected the argument, pointing out that his organisation funded social enterprises “all over the country”.

He said: “It is not a London and south-east phenomenon.

“The narrative that this is a London and south-east phenomenon – the evidence just doesn’t support that.”

Susan Aktemel, director of the Glasgow social enterprise Homes for Good, said later: “I raised all my money in London, a substantial amount. And it didn’t cross my mind that that was a barrier.

“I saw that that was where the money was, so I went and got it.”

Aktemel said that the commission may want to look at ways to ensure that “geography is not a barrier” for entrepreneurs.

Alakeson said: “We have had the luxury of an endowment from the National Lottery Community Fund. I don’t see that many other foundations stepping into the social investment space using their grants rather than investing.”

Power to Change has been able to use its NLCF grant to blend equity with community shares, she explained, but “outside of the lottery and government, I don’t see anybody following that path.

“It does make me question, where is that capital going to come from?” 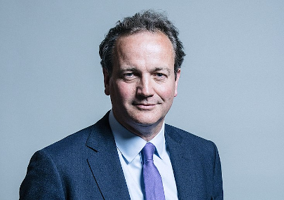 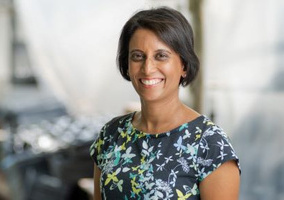