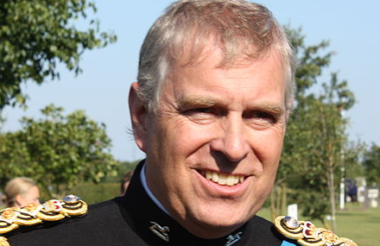 The Duke of York will “step back from public duties for the foreseeable future” because his “ill-judged association” with Jeffrey Epstein has become a “major disruption” to the work of many organisations and charities.

Prince Andrew is patron to more than 200 charities and organisations, 24 of which are listed as children and young people’s organisations. A statement was published yesterday announcing that he was stepping back from public life, following mounting scrutiny.

A number of charities had previously said that they were monitoring his role and meeting with their trustees.

The Prince spoke to BBC Newsnight's Emily Maitlis in an interview that was broadcast on Saturday. He said he had “let the side down” by staying at Epstein’s home, adding it was the “wrong thing to do”. He added that it was not “becoming of a member of the Royal Family”.

Epstein was awaiting trial for allegedly paying girls under the age of 18 to perform sex acts, before he was found dead in his prison cell.

The NSPCC distanced itself from the royal, saying: “Prince Andrew was a patron of the NSPCC Full Stop Campaign, which ended in 2009.”

Prince Andrew's role as chancellor at The University of Huddersfield had prompted a social media backlash from some students, who began tweeting with the hashtag #NotMyChancellor. Huddersfield Student Union voted on Monday evening to campaign for Prince Andrew’s resignation.

The Prince's full statement reads as follows: “It has become clear to me over the last few days that the circumstances relating to my former association with Jeffrey Epstein has become a major disruption to my family’s work and the valuable work going on in the many organisations and charities that I am proud to support.

“Therefore, I have asked Her Majesty if I may step back from public duties for the foreseeable future, and she has given her permission.

“I continue to unequivocally regret my ill-judged association with Jeffrey Epstein. His suicide has left many unanswered questions, particularly for his victims, and I deeply sympathise with everyone who has been affected and wants some form of closure. I can only hope that, in time, they will be able to rebuild their lives. Of course, I am willing to help any appropriate law enforcement agency with their investigations, if required.” 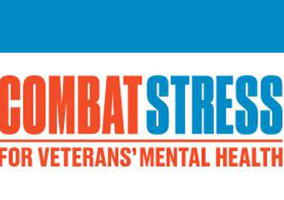