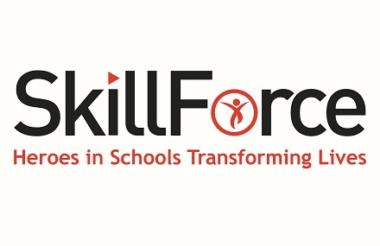 A national education charity, backed by Prince William, is seeking a merger or takeover because it faces “serious financial pressures”.

SkillForce, which gets about half of its £4.7m income through contracts for its school services and the rest through fundraising from corporate organisations, trusts and foundations, said in a statement that its delivery model had been “tested to its limits” over the past year.

The Nottinghamshire-based charity, of which Prince William is a patron, said its financial pressures had been exacerbated in recent years by cuts to schools’ funding, Brexit and lower levels of corporate giving.

SkillForce was saved from insolvency in 2015 when current chief executive Ben Slade was appointed, after which it launched its flagship Prince William Award, an educational programme for six to 14-year-olds.

But four years on, the charity has now enlisted business advisory firm Smith Cooper to help it seek a merger or acquisition over the next month, during which time the charity will continue to trade.

A statement from Smith Cooper said: “Whilst the award did breathe new life into the organisation, its delivery model has been tested to its limits over the last year and the fundraising pipeline has been extremely challenging and unpredictable.”

According to the charity latest accounts, in the year to March 2018 it recorded an income of £4.7m and an expenditure of £4.0m.

It has 95 employees, all of whom have been informed of the charity’s current situation.

Slade said: “We are devastated that, despite an immense amount of hard work from everyone at SkillForce since 2015, we find ourselves in such a challenging position which means we simply cannot continue to operate as we currently do.

“It is now my greatest hope that the charity and its award programmes can live on through a merger or acquisition. For me, ongoing support for our beneficiaries and continued employment for our staff have to be the priority.

“The charity’s financial position has been closely monitored for a long period of time and making the decision to seek specialist assistance in negotiating its future is the right decision by our trustees to ensure the best possible outcome for our beneficiaries and our staff at this very challenging time.”

Dean Nelson, head of business recovery and insolvency at Smith Cooper, said: “Our attention is focused upon finding a suitable purchaser for the business, so that we’re able to secure the future of SkillForce and enable the continuation of its legacy supporting young people and ex-forces personnel in local communities.” 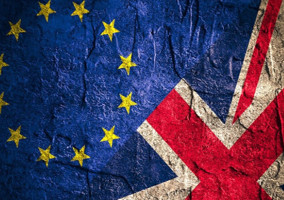 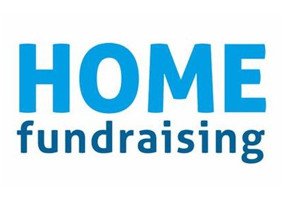