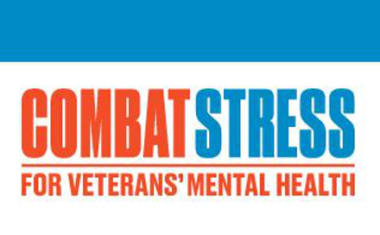 The appeal has a target of £10m over three years, which will go toward a rising demand for mental health services from younger veterans.

The funds will be spent on the charity's post-traumatic stress disorder Intensive Treatment Programme, short-stay clinical treatment at centres in Ayrshire and Surrey and a 24-hour helpline.

General Sir Peter Wall, president of Combat Stress and chair of the At Ease Appeal advisory board said: “I hope you will join us in our mission to change the lives of those veterans – and their families – who so badly need our help and give your support to the At Ease Appeal.

“With your support, together we can transform the lives of those who have paid a high price for serving their nation.”

Combat Stress celebrates its 100th year this year and has seen its referrals double to 2,000 a year in the last decade, with veterans from Iraq and Afghanistan.

On average veterans will seek support from the charity 13 years after leaving service, although those in Iraq and Afghanistan make contact in four and six years.

One in five servicemen in Iraq and Afghanistan are predicted to develop PTSD, according to research from King’s College London.

The rate of increase in veterans developing the disorder is twice that of the general public. 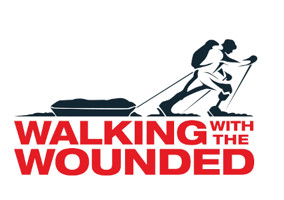 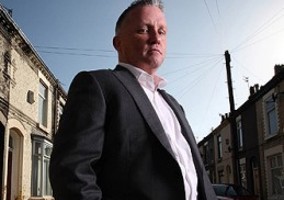