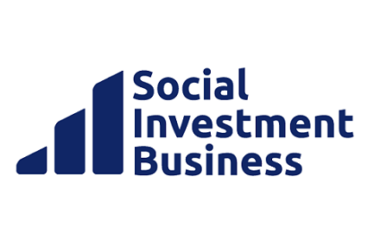 Charities and social enterprises have received more than £28m in loans and grants in the last year, through a scheme established at the start of the coronavirus crisis.

The Resilience and Recovery Loan Fund (RRLF), which was set up to help the social sector access government support during the pandemic, received 218 applications and awarded money to 77 organisations in total.

This included nine charities, which received around £4.3m in loans and another £600,000 in grants between them, according to Social Investment Business (SIB), which runs the fund.

The RRLF was created in April, to ensure that the government’s emergency loan scheme for businesses was also accessible to large charities and social enterprises.

Under the Coronavirus Business Interruption Loan Scheme, lenders are protected by a Treasury-backed guarantee for loan repayments.

The RRLF later made a further £4m in grant payments, using funds from Access – The Social Investment Foundation.

The average loan period is three years, with no interest due on the first year.

Data shows that, of the organisations receiving funds, six out of 10 are run by women and around one in four are run by Black and ethnic minority leaders.

SIB confirmed that it was planning to establish another fund to continue making loans to charities and social enterprises, starting in the summer.

Nick Temple, chief executive of SIB, said: “We are hugely proud of the successes of the RRLF.

“We established the fund in record time, got money rapidly to organisations who needed it most across the UK, and worked in true collaboration throughout. We simply could not have achieved the success we did without the support from our investors Big Society Capital and Access, the effectiveness of the British Business Bank, the hard work of our delivery and referral partners, and the efforts of the whole SIB team and board.

“We have learned a great deal from the fund, and we will be using those insights in designing the successor loan fund, as well as building on the partnerships that have helped us achieve so much in the last 12 months.

“This will mean continuing to support charities and social enterprises with patience, flexibility and responsiveness in the post-Covid recovery.”

Jeremy Rogers, chief investment officer of Big Society Capital, said: “We are delighted to see how many charities and social enterprises have been able to access this funding at a time when they faced huge challenges as a result of the pandemic.

“The success of this fund is testament to the fantastic collaborative effort across many partners and we are very proud to have played a part in that.” 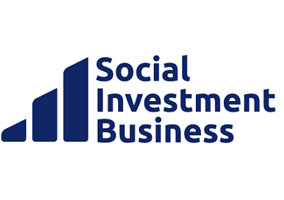 'Some charities will be insolvent within weeks,' MPs tell Treasury