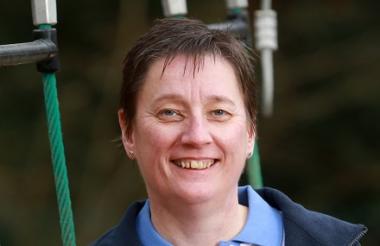 Girguiding has appointed Amanda Medler as its first chief guide after restructuring the role last year.

The role had been vacant for a year after Valerie Le Vaillant stepped down due to health problems in March 2017.

As part of her chief guide role, Le Vaillant had been the charity’s chair of trustees, but in November last year, the charity voted to create a separate role to be chair of the trustee board.

Now the charity has appointed Medler, who will be the charity's most senior volunteer and focus on managing the organisation’s senior members.

Medler, whose term as chief guide runs for five years, joined Girguiding when she was seven and has been a guide leader for the past thirty years, taking on roles such as chair of the charity’s British Youth Council delegation and the charity’s county commissioner in her local area.

Outside Girlguiding, Medler works as a senior consultant at Adapta Consulting and was previously a senior project manager at Citizens Advice.

Before moving into the charity sector, Medler worked in corporate IT for over 20 years.

She said: “As chief guide I want to do my best to motivate all our amazing volunteers to continue to provide great guiding experiences for girls and to encourage other adults to volunteer and join us.

“I would love to grow guiding so we can welcome every girl who is waiting to join us wherever she lives.

“In my professional career, the transferrable teamwork and leadership skills I’ve gained in Girlguiding have helped me to achieve more in the workplace. And sometimes, Girlguiding has helped me by being the place to escape to have fun.”

Medler's appointment comes at a time of "major transformation" for Girlguiding, which is overhauling all the badges and activities available to girls to ensure they have "all the skills and experiences they will need to thrive, succeed, make change and be happy in the modern world".

The full details of the new programme of badges and activities will be announced in the summer. 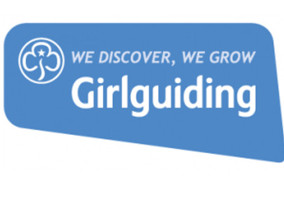 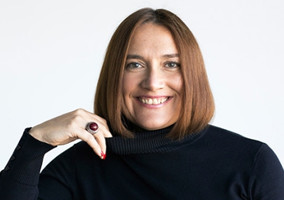 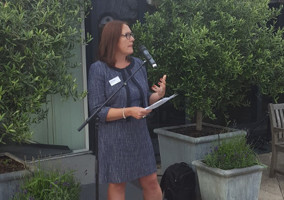 GirlGuiding CEO: Charities must 'up our game' after media criticism