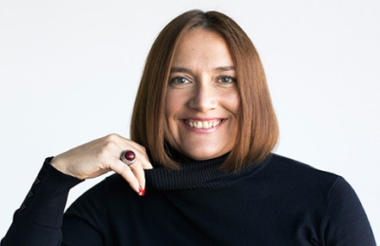 Charities should not be afraid to get rid of underperforming volunteers, Julie Bentley, chief executive of GirlGuiding, said earlier this week.

Bentley told delegates at the Association of Volunteer Managers’ annual conference that volunteers need to be involved at a senior level, that significant change is possible but needs time, and that charities should not be keeping on volunteers at all costs.

She said it is a “thorny issue”, but that it is “easy to think we must keep volunteers at all costs. We all know how hard it is to recruit volunteers and, especially for GirlGuiding, we need dedicated people who will make a long-term weekly commitment.”

She said that, historically, volunteers in Guiding were often kept on even if they were underperforming, but that in recent years they’ve been clearer about their expectations and standards of quality, and more honest about times if it is "better if a volunteer is asked to leave, or sometimes removed from the role”.

She said these are some of the hardest times for volunteers in management roles, and that it is never easy or nice to have a “difficult conversation about poor performance or unacceptable behaviour”.

Bentley said that the charity gives training around having these difficult conversations, and the paid team at its head office will often talk to its teams of volunteers through different situations, giving them advice and guidance.

Bentley also spoke about the difficulties faced when making changes in such a large volunteering organisation. She says she has found that it is important to “choose your changes really carefully”.

She said: “Making a change at an organisation with such a rich and established history, with such a significant number of volunteers who stay in their roles for decades is a key challenge. Whilst it is vital if we are going to stay relevant, it is a really delicate balance.

“Prioritise carefully what changes are really needed. There will always be some historical things in large long-standing organisations that we would prefer to do differently, and definitely would do differently if we started the organisation now, but change should never be just for the sake of it.”

She spoke of when GirlGuiding changed the promise – the pledge that all Guides across the world have to make – to remove references to God and make it applicable to all faiths, and the uproar that came as a result from a small vocal minority of its members.

She said: “It can be really hard at times like that to hold your nerve because of course volunteers are the lifeblood of our organisation. Without them, simply, our organisation would not exist. We want them to feel happy, committed, and enjoy their role, but there will always be a time when someone isn’t happy.”

Bentley said that when making changes communication is key, but that it can be particularly hard when you have so many volunteers, and that it is something that GirlGuiding does not always get right.

She said: “In an organisation with so many volunteers communication is absolutely critical. There are so many different messages to get across to our volunteers, and it is vital that we have an expert team that take a strategic approach to managing the various channels that we use, and prioritise messages.”

But, she said that it is “really important that we try and make sure we don’t overload and overburden our volunteers, and at times we absolutely get that wrong”, but that “sometimes this is because it is critical that we deliver certain things at certain times”.

She said that for the volunteers it “can often feel like they are being barraged with the latest information they need to know about or the latest thing they need to do. And it is a really difficult balance trying to get that right, and we don’t always get it right”.

Bentley highlighted the importance of getting volunteers involved in strategic decisions and said that this is something that GirlGuiding really tries to do. But, she said: “There is no magic bullet and GirlGuiding is, and always will be, a work in progress, especially in these rapidly changing times of digital, social media and increasing compliance.” 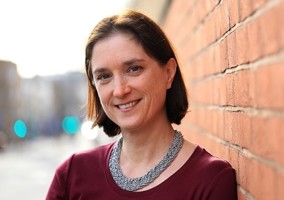 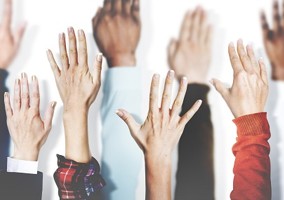 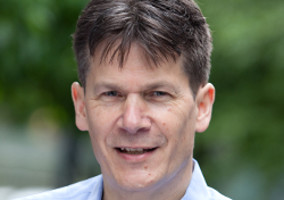