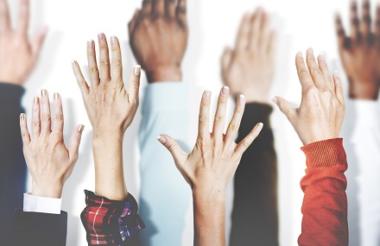 Charities which take on government contracts attract fewer volunteers than the sector as a whole, according to research produced by an academic in the Third Sector Research Centre.

The research, by Chris Damm, a research associate at the Centre for Regional, Economic and Social Research within Sheffield Hallam University, looked at around 4,600 charities with over £500,000 of annual income, providing services to individuals in the UK.

The same correlation did not apply for grant-funded charities.

The research does not identify a causal link between government income and reduced staffing, and suggests that other factors may be more important than government funding. State funding accounts for at most 5 per cent of the difference.

The research also did not look at the role of volunteers.

It recommends that more work is done to make volunteer participation and contracting more compatible. 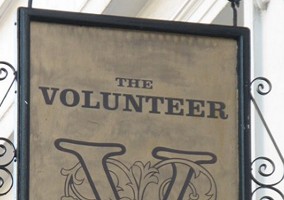 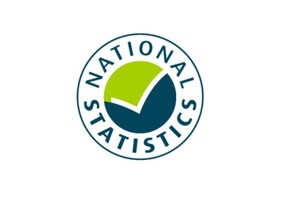 Volunteering falls by 15 per cent in a decade, ONS finds 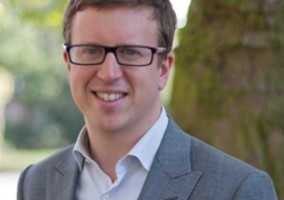