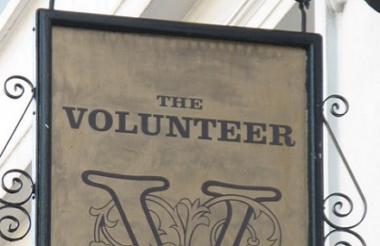 Volunteering when unemployed can be bad for mental health unless it is combined with generous welfare benefits, a Europe-wide report has said.

The report revealed that in countries such as the UK, where benefits are at an average level, volunteering frequently made no difference to mental health, although occasional volunteering was seen to be beneficial.

Yet it found that in countries such as the Republic of Ireland, Denmark, The Netherlands and Finland, which have the most generous unemployment benefits, unemployed people who volunteered frequently had higher levels of mental health than people who did not volunteer or did it occasionally.

However the results showed that volunteering regularly in countries where benefits are less generous – such as Italy, Croatia and Bulgaria – is associated with lower levels of mental health than for people in the same countries who do not volunteer at all

It concluded that the positive relationship between volunteering during unemployment and psychological wellbeing and mental health is stronger in countries that have more generous unemployment benefits.

Dr Kamerade, a senior lecturer in quantitative research methods in sociology and criminology, said: “Ever since the financial crisis, countries across Europe have seen higher levels of unemployment, or non-standard employment such as zero-hours contracts, and the response in many areas has been to counter this by encouraging unemployed people to take part in voluntary work.

“We found that voluntary work during unemployment can have positive effects on wellbeing and mental health, which increase with higher rates of unemployment benefit, but volunteering regularly and getting little in the way of welfare support can damage one’s mental health.

“Unemployed people should be given opportunities to engage in volunteering to enhance their wellbeing, but financial support for the unemployed is far more important and should be central to the discussion.”

The report specifically refers to compulsory volunteering, where it says “the findings by no means suggest that unemployment benefit claimants should be pressurised to do ‘voluntary’ work, as that already happens in England despite there being no robust evidence that such activities increase their chances of securing paid work”.

On this, Kamerade said: “These findings do not suggest unemployment benefit claimants should be pressurised to do voluntary work. The wellbeing and mental health benefits that are generated through voluntary work may not exist at all if unemployed people are forced to carry out compulsory community work or have their benefits cut.”

The report can be found here.

Mental health charity Mind has launched a Workplace Wellbeing Index which is to be a benchmark of best policy and practice and will publicly rank employers on how effectively they are addressing staff mental wellbeing. Based on a number of measures, and input from HR professionals, managers and staff from within their organisation, employers were awarded either ‘Gold’, ‘Silver’, ‘Bronze’ or ‘Committed to Action’.

The most mentally healthy workplaces are those that have in place measures to tackle the causes of work related stress and poor mental health, promote good wellbeing for all their employers and support staff experiencing mental health problems.

In an event last night, the Environment Agency was one of those to receive a Gold award, while Barnardo’s, CancerCare, Historic England and HMRC all received bronze awards. 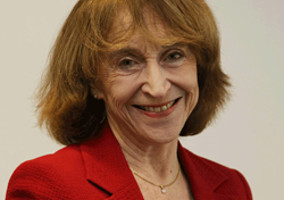 Mistake to think Olympics would lead to growth in volunteering, MPs and peers hear 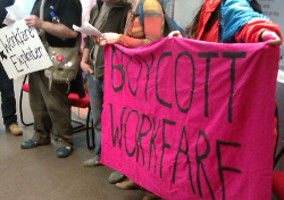 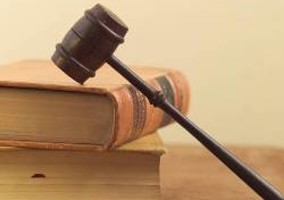 Workfare charities set to be named after Tribunal rules against DWP