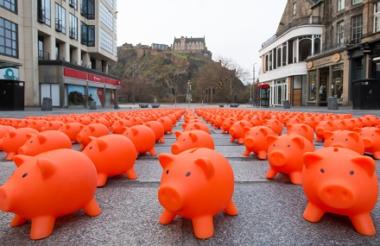 Ecclesiastical launches its fund in Edinburgh

Members of the public will be able to nominate charities online for the first phase until 17 May, after which the winners will be selected at random.

The more times a charity is nominated, the better the chance it has of being one of the 500 winners.

Then from 17 June to 26 July, charities will be invited to bid for funding from phase two, with a panel of judges choosing the 10 winners.

The £50,000 awards will be open to all UK-registered charities with an income of less than £5m that run major projects to support the advancement of education and skills, citizenship or community development, arts, culture or heritage.

Mark Hews, group chief executive of Ecclesiastical, said: “We are thrilled to announce the launch of the Movement for Good awards which will help charities change lives for the better and we know that for many charities, £1,000 can make a real difference.

“We’re proud to be doing things differently, giving back to the communities we serve and championing the issues that really matter to them – working together to build a movement for good.

We are urging everyone to get involved and nominate a cause close to their hearts.”

To launch the fund’s first phase, the charity placed 500 piggy banks, to represent the number of charities that will benefit from it, in Edinburgh, Cardiff, Manchester, and London city centres. 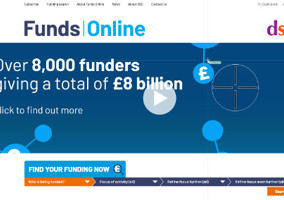 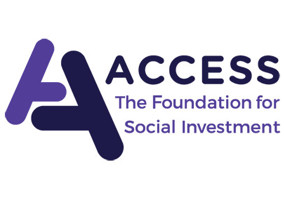