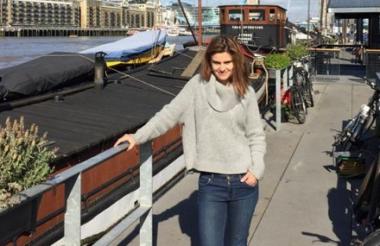 Jo Cox, the Labour MP for Batley and Spen, was killed in Birstall, West Yorkshire, after holding a surgery

The family of Jo Cox, the MP killed last week, have announced plans for a foundation to be set up in her name.

Cox, the Labour MP for Batley and Spen, was killed on 16 June after being shot and stabbed in the street outside the library in Birstall, West Yorkshire, where she held a regular weekly surgery.

A GoFundMe page set up in her memory has now received almost £1.4m of donations, which will go to three of the causes she cared about most – the Royal Voluntary Service, Hope not Hate, and the White Helmets, a Syrian volunteer rescue group.

Any donations up to £1.5m will go to these causes, a statement on the GoFundMe page said. Any further donations will be used to set up the Jo Cox Foundation.

“We are deeply moved by everyone's extraordinary generosity,” the statement said. “More than 36,000 people around the world have donated to Jo Cox’s Fund, and over £1.2m has been raised. It’s clear Jo's death has touched so many people so deeply, in ways we could never have imagined.

“Many people have asked us what happens next. In the spirit of Jo and on what would have been her 42nd birthday today, we want to lift our ambitions. We want to move ahead and establish a foundation to continue advancing the causes closest to Jo's heart and to help give her a lasting legacy.” 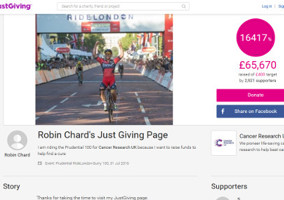 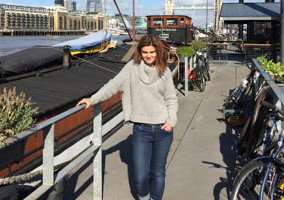 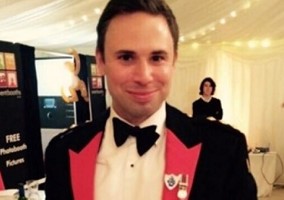