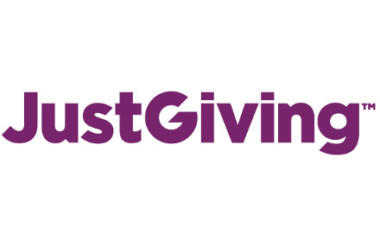 Blackbaud, a US-based cloud software company, has today announced that it has “entered into an agreement to acquire” JustGiving for an aggregate purchase price of £95m.

The organisations made announcements today and the sale is expected to be completed by the end of the year following “the conclusion of a customary regulatory review in the UK”.

Until such time as the deal goes through, both companies will continue to operate independently.

The two companies entered into a “definitive acquisition agreement” on Friday 23 June, and Blackbaud said it expects the transaction to be completed “later this year”.

Blackbaud’s statement said that the costing of acquiring “all of the outstanding equity interests” of JustGiving will be for “an aggregate purchase price of £95m, subject to certain adjustments”.

Blackbaud said it expects to “finance the acquisition with cash in hand and borrowings under its existing credit facility”.

The cloud software company based in Charleston, South Carolina but with offices in London, said it made the decision to purchase JustGiving due to the continuing growth of “social and mobile fundraising driven by individual supporters rallying others in their networks”.

Mike Gianoni, president and chief executive of Blackbaud, said: “This is an exciting next step in our commitment to delivering modern, mobile-first, integrated cloud technology that powers social good.

“Together, JustGiving’s proven crowdfunding expertise and Blackbaud’s cloud solutions, customer base and leadership in the social economy are a powerful, unmatched combination that will ultimately forge deeper and more effective connections between people and the causes they support. This is the kind of innovation it takes to build a better world.”

Anne-Marie Huby, co-founder and managing director of JustGiving, said: “Social, mobile and the rise of crowdfunding combined are transforming the way people give, and the pace of change is unprecedented.

“By bringing together JustGiving’s community and social platform with Blackbaud’s unrivalled expertise and capabilities, we will be better able to help great causes reach more people and raise more money, more effectively and intelligently than ever before.”

A spokesman for JustGiving said that, once the agreement is completed, “the JustGiving team will remain absolutely the same”.

He also said that both co-founders Zarine Kharas and Anne-Marie Huby “will remain involved in the next chapter – they are excited about the future opportunities for JustGiving to accelerate its mission to grow the world of giving as part of Blackbaud’s global network”.

Both Kharas and Huby have today published a blog which said: "As a result of this announcement, you may wonder what will happen to JustGiving as you know it. JustGiving remains the name that you and your supporters know and trust.

"We will continue to do our utmost to serve you and your supporters. That is our commitment to you".

In the past Blackbaud has purchased a number of other fundraising and marketing companies focusing on the charitable sector including everdayhero in 2011, Convio in January 2012, and MyCharity in March 2013. 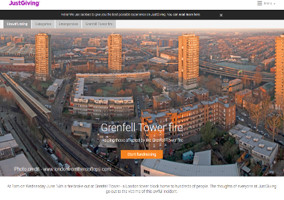 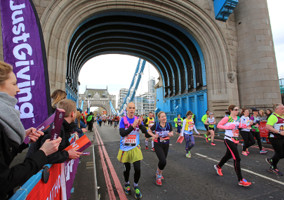 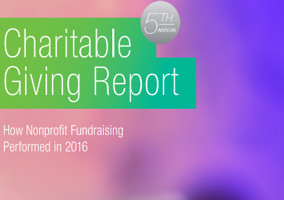 Overall charitable giving in the UK up by 2.8 per cent, says report