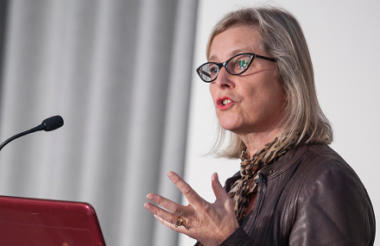 Oxfam has hired Kate Sayer to be its first integrity and ethics director, tasking her with creating and overseeing the ethical code of compliance programme for Oxfam GB.

This means that she has left the accountancy firm Sayer Vincent after more than 30 years. She started her new role on Monday 6 January.

Sayer will lead Oxfam GB's new integrity and ethics team, which brings together existing roles focused on ethics, risk-management, compliance and corporate responsibility, some of which previously sat in different teams across the organisation.

In 2018, Oxfam's safeguarding arrangements came under intense scrutiny, leading the Charity Commission to open a statutory inquiry into the charity.

Its report last June, when the inquiry was closed, warned that “good judgement and integrity must lie at the heart of charitable leadership", and criticised Oxfam's safeguarding measures and culture.

The Commission said: "Oxfam had a responsibility to provide a safe environment for its beneficiaries, staff and other charity workers in the delivery of its overseas work and here in the UK. It did not always do that. This is evident in what happened in Haiti in 2011. A culture of tolerating poor behaviour existed in Oxfam in Haiti at the time. There were early warning signs of this from 2010; ultimately some individuals took advantage both of the charity’s presence in Haiti and the culture of poor accountability that existed."

A spokesperson for Oxfam said that the charity hopes that bringing together a specialist team will help strengthen compliance with laws, regulations and internal processes, and to give a more systemic approach to these issues.

Sayer, the new director of integrity and ethics, said: “I’m really excited to be joining Oxfam and to have the chance to contribute to the hugely valuable work it does fighting poverty around the world. It is really important we demonstrate that Oxfam is committed to doing things right, so that people can have full confidence in us."

She is also chair of the international development umbrella body, Bond, a non-executive director of Charity Bank, and a trustee of the Association of Chairs. 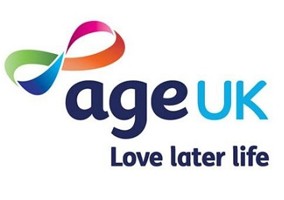 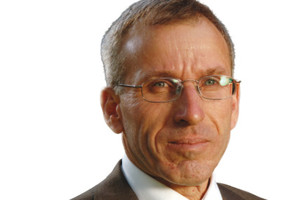