State of the sector: race to the top

The third seminar in this series will focus on diversity 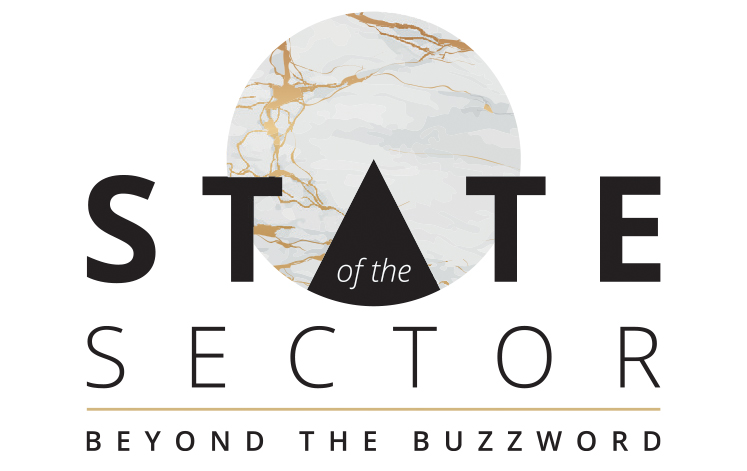 This event is now sold-out. The next State of the Sector event is being held on 13 May 2020 and will look at confronting the climate emergency. Find out more here.

This event is for anyone who feels moved by the powerful testimonies from those who posted on #CharitySoWhite, and accepts that we will never be the sector we seek to be unless we dismantle the structural racism that pervades many charities. Join us at Race to the Top if you want to be at the vanguard of real change in the sector, and are prepared to take action, both individually and in your organisation, to work towards racial equity.

This event is subject to a bursary scheme to ensure that BAME colleagues can attend and our audience is reflective of society as a whole.

Great ways to save!

Please note that speakers and topics were confirmed at the time of publishing, however, circumstances beyond the control of the organisers may necessitate substitutions, alterations or cancellations of the speakers and/or topics. As such Civil Society Media Ltd reserves the right to alter or modify the advertised speakers and/or topics if necessary. Any substitutions or alterations will be updated on our web page as soon as possible. Substitution and cancellation policy: On receipt of your booking form, your place is confirmed. Delegate substitutions are allowed. Refunds on cancellations will only be issued (less a 15% administration charge) up to and including 14 days prior to the event. Refunds will not be issued after this date. Confirmation of cancellations MUST be in writing and sent or faxed to Civil Society Media at 15 Prescott Place, London, SW4 6BS 020 7819 1200 (fax: 020 7819 1210). 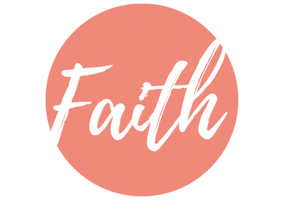 This event is designed to provide space for charities to debate with other charities. As a result, there are no corporate spaces available and we will withdraw places booked by non-charity delegates. We will issue a refund minus an administration fee of 15%.