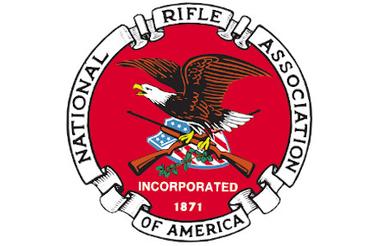 Charities have been encouraged to investigate whether their suppliers’ links to other firms could damage their own reputation after it was revealed that a software provider to the sector has accepted millions of dollars from a US gun lobby group.

Debra Allcock Tyler, chief executive of the Directory of Social Change, said she expects charities to be “frantically checking” their suppliers’ backgrounds after TechCrunch reported this month that the US National Rifle Association (NRA) has paid Blackbaud at least $1 million a year since 1997.

Blackbaud works with hundreds of UK charities and markets itself as the “leading cloud software company for social good.” Its website states that 100% of its work “has been focused on building a better world.”

'As charities, we need to think carefully about our supplier's income'

Allcock Tyler told Civil Society News that while members of the public would be unaware of many charities’ partners’ income streams, some business activities such as guns were seen as “so egregious” that they could damage public support for the charities involved.

She said: “As a business Blackbaud can take money from whoever they choose. However, as charities, we need to think carefully about the sources of income of our suppliers. We need to think about the damage to our own reputation and brand if our donors and supporters find out that we are using the services of a company that gets some of its income from people who make and supply guns.

“I expect a lot of charities are now, rightly, frantically checking the backgrounds of their suppliers. Although many of the companies they use may not be entirely above reproach for the most part, the public are largely oblivious to their supplier’s income sources. However, there are business activities that are seen by the public as so egregious that it’s likely it would affect public perception and therefore their support for the charity concerned.

“For British folk I think guns is one of them.”

A Blackbaud spokesperson said: “We recognise the sensitive nature and deeply-held feelings around this topic.

“We provide cloud software, services, data intelligence and expertise to a wide spectrum of civil society organisations and companies that are diverse in their missions and beliefs.

“We ensure that all of our customers are lawfully conducting business.” 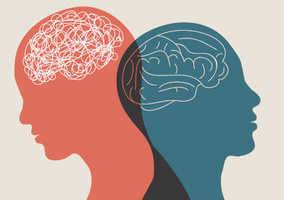 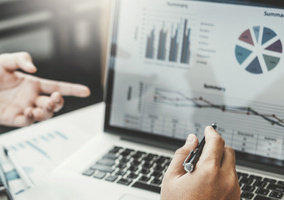 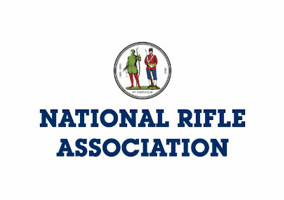