Rowena Lewis is director of fundraising at Gingerbread, a post she took up in February 2012.

She was one of the inaugural Fellows on the Clore Social Leadership Programme, in 2010, researching the role of women in the sector.  She published the report from her work on this in late January. Close to Parity: Challenging the voluntary sector to smash the glass ceiling was launched at an event at Bates Wells and Braithwaite in late January 2012.

Rowena has ten years experience in fundraising, starting out as a street fundraiser in 2001. Before starting her Fellowship she was head of fundraising and development for the Fawcett Society. 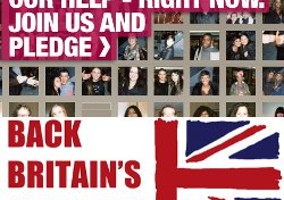 Too busy bickering on giving stats to make a difference 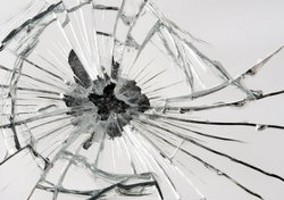 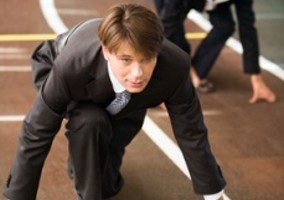 Do our leaders really have what it takes to navigate the sector out of this perfect storm?

At last...a women's network for the sector!

Have you got 'the CEO look'? 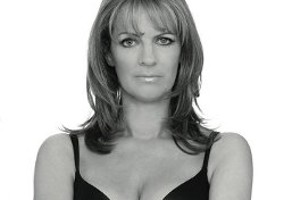 Must we get our kit off to get noticed?

Where are the sector's female leaders?

Where did all the women go?