Younger charities are ‘leading the charge’ on digital activity 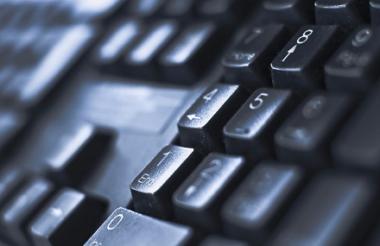 Younger charities are more digitally active and more likely to “reap the benefits” of being online than older charities, according to the latest Lloyds Bank UK Charity Digital Index.

The Index is now in its sixth year, and uses the behavioural and transactional data of charities to build a view of digital capability in Britain.

The index suggests that “younger charities are leading the charge” on digital technology, with younger charities defined as those under ten years of age. Such charities are more likely to be “doing their business on the move” (47 per cent compared to 31 per cent), and gaining “wider geographic coverage” (50 per cent to 35 per cent).

The index also states that “older charities are blocked by dismissive digital leaders”. It states that “the data shows that apathy amongst charity leaders is a defining factor”; with 45 per cent of organisations having leaders that do not think digital is relevant.

However, charities of all ages are equally likely to recognise time-saving benefits and cost savings.

The report is based on an in-depth questionnaire with 500 charities. Extrapolating this to a wider population of charities with income up to £25m and fewer than 250 employees, the report suggests that 26,000 charities (13 per cent), have shown almost no digital activity in 2019, which is 10,000 more charities than 2018.

However, 37 per cent of charities do not understand which technologies they should invest in to drive their organisation forward. The report states that this, alongside a desire for digital talent, illustrates why more charities are beginning to pay for external expertise, with only two per cent of charities “making the most” of free training. Therefore, there is an opportunity for charities to access expertise for less money.

The report found that those with a significant level of social media usage benefited the most in terms of attracting customers, more effective marketing and increased interactions with their audience.

But across Britain, charities are more aware of the time saved by using digital channels. In 2018, 21 per cent of charities saving time through digital were not sure how much time was being saved, but this has reduced by seven percentage points to 14 per cent in 2019; “indicating that the time saving value of digital is becoming clearer”.

'Investing in technology drives efficiencies throughout any business'

Commenting on the report, Ed Siegel, chief executive at Charity Bank, said: “In an increasingly digital world, it’s great to see that more and more charities recognise the importance of technology and are harnessing the benefits it provides. However, while uptake is on the increase, there are still 26,000 (13 per cent) charities that have shown almost no digital activity in 2019 and risk falling behind the curve as a result.

“Investing in technology drives efficiencies throughout any business, can open up new streams of income generation, and protects organisations from the risk of cyber attacks; according to official data one in five charities have experienced a cyber breach in the last year.

“However, it’s also really important to invest in the workforce’s digital skills to ensure it is being used as effectively as possible, to maximise the benefits in the years to come.” 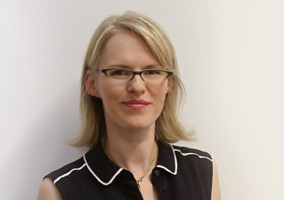 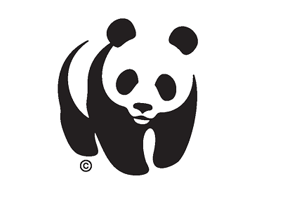