Their positions were chair, vice chair, and chair of the HR sub committee.

The charity recently apologised over allegations of racism and discrimination, and it has said that the board will appoint directors with a focus on anti-racism.

A statement from the charity reads: “The board will also seek to use its powers to make appointments of additional directors with anti-racism, change management, organisational design and workplace culture experience and expertise as part of its renewal.”

Elections to the charity’s section board are underway with results to be announced at the AGM on 19 June.

The section board will appoint a permanent chair and vice-chair at its next meeting.

The current vice chair, Sen Raj will lead relevant section board activities for the interim period.

The statement adds: “The section board would like to thank Eilidh, Sharon and Sue for their outstanding commitment and service to human rights. All three remain committed activists and we are grateful for their years of service on the board and in the field.”

These three resignations mean four senior figures have left the charity since April.

Kate Allen, who has been chief executive of Amnesty International UK for more than 20 years, left the role four months early.

Managers at Amnesty’s international secretariat, which is based in London, pledged to reform its internal culture after an independent report, concluded last October, found that some staff had used racist language and diminished concerns raised by ethnic minority colleagues.

The charity’s leaders told staff at the time that the report was “sobering” and promised to “address white privilege wherever it exists”.

At the same time, former staff at Amnesty International UK, which has a separate employment structure, said that it “knowingly upheld racism” in some of its practices. 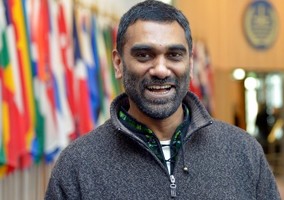 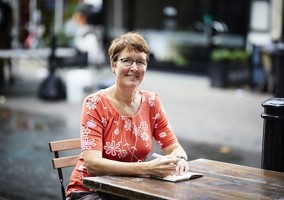