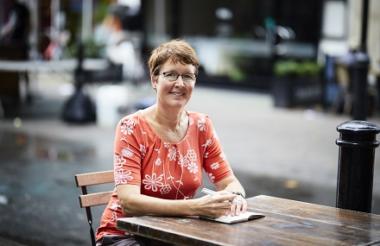 Amnesty International has cut its UK workforce in half over the past four years and moved the majority of the roles overseas.

Speaking to Civil Society Media's Charity Finance magazine, Amnesty’s finance director Nicki Deeson said the organisation had made the changes in order to shift more decision-making closer to its cause.

A number of international aid charities, including Oxfam and VSO have made similar decisions in recent years.

When Deeson joined Amnesty four years ago, there was approximately 600 members of staff based at the charity’s London offices.

Now, only about half that number remain, with these roles relocated to the other Amnesty offices around the world as part of the charity’s 'Moving Closer to the Ground' programme. The organisation has also sold one of its two office buildings in the capital, which Deeson says went for a “very good price”.

Part of the reason for the move was to save on costs. At the moment the weakened pound, following last year’s EU referendum result means that, at the moment, the charity would actually have saved money if it had kept the majority of its roles in London.

However, Deeson stands by Amnesty’s decision and says other charities “have to seriously consider” shifting control closer to their cause “from a philosophical standpoint”.

“We’ve opened up branch offices in places like Kenya, South Africa and Mexico, and moved quite a lot of the research and campaign roles we used to have in London to those offices. They are now much closer to the ground where the human rights abuses are happening. We have got relationships with local media organisations and stakeholders.

“It has been happening for four years and we are just on the last couple of offices now. Some of the staff moved with the roles while some of them didn’t and some got jobs here or in different offices.”

Amnesty has an ambitious goal to increase its overall income by almost 50 per cent to 400m euros by 2021.

It plans to do this by increasing membership in some countries in the Global South where it thinks there is an opportunity to do so such as South Korea and Mexico.

But Deeson said the charity had found it difficult to boost membership in some countries. She said: “We’ve put quite a lot of investment into other countries like Brazil and India that haven’t quite been as successful as we’d hoped.

The charity also plans to increase its restricted funds through grants from foundations and trusts, as well as building its legacy income from members. 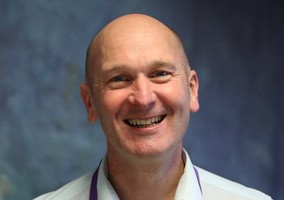 VSO expects to cut UK workforce by one quarter

Oxfam restructure is 'biggest change in the charity's history'