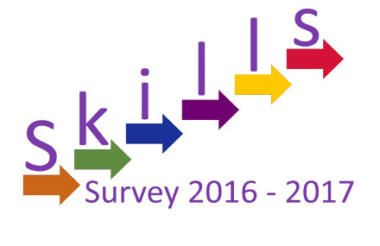 A report produced by the Foundation for Social Improvement has found that many small charities are lacking funding to train their workforces.

The report UK Small Charity Sector Skills Survey involved a survey of 326 people and found skill areas with the poorest performance ratings included: strategic use of IT (49 per cent), engaging and working with businesses or companies (55 per cent), impact reporting (48 per cent).

A total of 61 per cent of respondents said that the primary cause for all skills gaps with their small charity was lack of funding for training and development, with 58 per cent saying a lack of time for employees to attend training was the primary cause.

The survey found that the main impacts of skills gaps identified were an increased workload for colleagues, with 59 per cent of respondents saying this was the case, while 46 per cent that it led to increased time to delivery work, and 43 per cent said it meant a decreased ability to take on new work.

“We have four key recommendations from the research. First, that government and other public funders take the lead by demonstrating long-term commitment to affordable skills development and capacity building.

“Secondly, that umbrella support bodies invest in delivering high quality and easily accessible learning opportunities that are tailored to a diverse audience of learners.

“Thirdly, that trustees understand the benefit and make a commitment to funding the development of skills within their organisations for trustees and finally staff and volunteers and that trustees and senior staff actively seek out opportunities to collaborate with one another and by so doing contribute to ensuring their long-term sustainability.

“We hope this survey demonstrates to the government and other funders the need to support the development of skills across the sector.  It is only with an informed and skilled workforce, both staff and volunteers, that charities will become self-sustaining.”

The online survey was distributed to the FSI’s member database of over 5,000 small charities. The survey generated 530 responses, 204 organisations were represented more than once, where employees from the same organisation completed the survey, these were removed and left a sample size of 326. 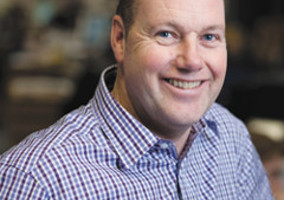 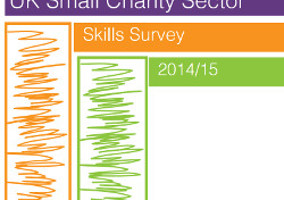 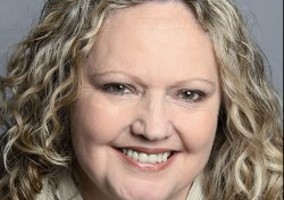 Small charities have fewer staff but more to do, says FSI