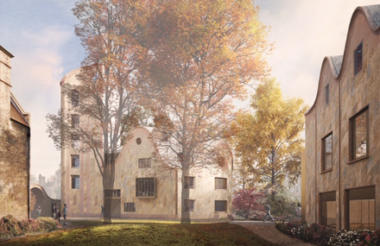 Architects plans for the new Oxford Institute of Charity

Sir Stephen Bubb has announced plans to build an Oxford Institute of Charity after three years of discussions with the university.

Charity Futures, the think tank set up by Bubb when he left Acevo, and New College, Oxford will collaborate on the new institute, which plans to open in the summer of 2022 once a new building has been constructed.

The Oxford Institute for Charity is also seeking a single global endowment of £30m to deliver a sustainable income for the new body.

Its objectives will be to:

Bubb will continue in his role at Charity Futures, but also become acting director at the Oxford Institute for Charity. In this role he will commission the fundraising strategy, raise awareness of the body and work with the college to appoint an academic director.

Bubb said: “The research and study of charity will be of the highest intellectual order but aims to promote better, more sustainable, and effective performance of charity in the world. OIC will also serve as an authoritative source for views on the sector with government and the media, and in the development of policy generally.

“My role is to give the Institute a solid foundation from which it can thrive and prosper long into the future. In practical terms this means establishing a firm financial base and securing an inspirational academic leader. The institute will make a major contribution to the sector I love and have worked in for some three decades.”

Miles Young, warden of New College, said: “Charity’s important role in our society is often undervalued, and I believe that one cause of that is that it is surprisingly little studied in universities. What particularly attracts us is the opportunity to apply interdisciplinary scholarship to the subject, and in a way which reinforces our own – and Oxford’s expertise – in subjects as diverse as history and philosophy, politics and economics, law and government.” 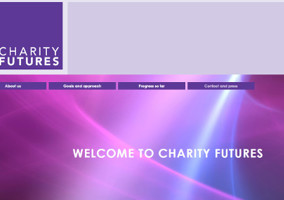 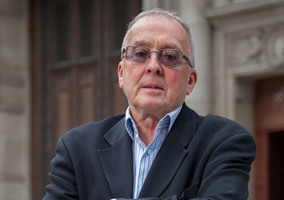