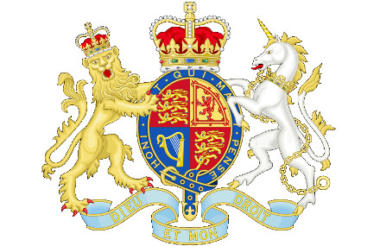 Charities closely linked to the royal family are declining to use the government’s furlough scheme.

Civil Society News understands that the Prince of Wales Charitable Foundation, the Royal Foundation, Princess Anne’s Charities and the Royal Collection Trust have all decided not to use the scheme.

Each of these charities is headquartered on the royal estate, at Buckingham Palace, Kensington Palace, St James Palace and Clarence House.

A fifth royal charity, The Prince’s Foundation, said last week that it would not access the scheme when placing some of its staff on paid leave.

A spokesperson also confirmed that the royal household has “no plans to use the government’s job retention scheme” for its own staff.

The same approach is not being applied at the thousands of charities where members of the royal family are current or past patrons, however, many of which have already turned to the government’s furlough system, including Barnardo’s, the NSPCC and the British Heart Foundation.

The Coronavirus Job Retention Scheme, which was announced by the Treasury in March in response to the economic impact of the pandemic, pays 80% of salary costs for any staff furloughed.

The programme is estimated to cost the government up to £40bn over the first three months of the crisis, with some rich business owners, including Victoria Beckham and Jamie Oliver, criticised for turning to public funds rather than paying staff out of their own wealth.

The decision by The Prince’s Foundation not to access the furlough scheme was originally reported by the Mail on Sunday.

Analysis of the charity’s finances highlights the challenges ahead for some voluntary organisations, especially heritage charities which may own extremely valuable assets but hold limited or negative reserves.

The Prince’s Foundation has put nearly 200 staff on paid leave and told Civil Society News that salaries will be covered through “income from our commercial activity and from charitable donations”. However, nearly all charities have seen such income fall severely as a result of the pandemic.

The charity’s assets are valued at more than £120.5m, but the market for liquidating land and buildings has also been hit by the coronavirus.

The Prince’s Foundation chose not to comment on how its free reserves have changed since publication of its last accounts. 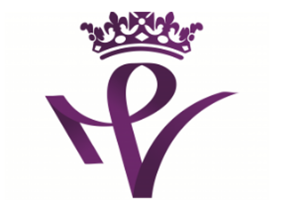