RNIB has agreed to sell its London office to Montrose Land and AshbyCapital, but will lease it back for two years while it finds a new location.

The charity declined to reveal how much it will receive for 105 Judd Street. It described the sum as “a strong offer” and said it will be enough to cover the cost of relocating to a new, fully-accessible office.

Matt Stringer, chief executive of RNIB, said: “As part of our ongoing plans to transform RNIB to meet the 21st Century needs of blind and partially sighted people, we have been assessing our office space to ensure it best meets our needs and we are using our resources as effectively as possible.

“For some time, we have had more space in Judd Street than we require, an unrealised asset that can be put to better use for our customers.”

RNIB leases office space to Guide Dogs, which will now also have to find a new location.

Tom Wright, chief executive of Guide Dogs said: “We’re committed to having a central London hub as part of our strategy to support more people in London with our services. We’ll soon begin looking for a new space which meets the needs of our staff, volunteers, dogs in training and is fully accessible for the people we support.”

RNIB used the proceeds from the sales of property to repay £19.9m in bank loans, its annual accounts for the financial year ending March 2020 show.

It sold the RNIB Pears Centre for £10m. The property was involved in safeguarding incidents and was closed in 2019.

RNIB says its reserves were £25.7m (2019: £32.8 million), marginally above target minimum, putting in a good place ahead of the coronavirus pandemic.

“Our financial sustainability has transformed over the last few years thanks to a strong focus on cash and cost control, putting RNIB’s finances in a sound position when the financial impact of the coronavirus started to take effect in March 2020,” the report says.

“Through March and April, we modelled a range of forecast financial outcomes and prepared a set of mitigations (including utilisation of the Coronavirus Job Retention Scheme), resulting in a liquidity plan that has been implemented effectively.

“As a result of this preparation and the planning and hard work of our staff and volunteers, RNIB’s finances have not materially weakened since 31 March 2020.” 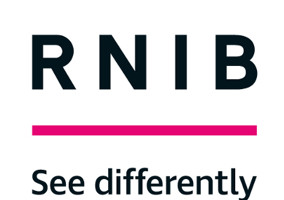 RNIB sells its Bristol office to Guide Dogs and relocates 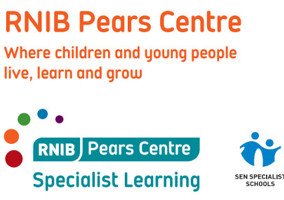