RNIB made 200 redundancies as part of restructure 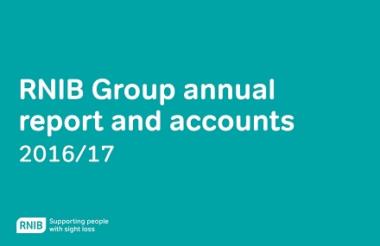 RNIB paid £2.2m in termination costs to 198 people in 2016/17 as part of a major restructure, according to recently filed documents.

The accounts, which run to March 2017, say the restructuring is aimed to “significantly reduce costs of senior management”.

Directors of the charity received £247,493 related to termination and loss of office payments during the year.

The £2.2m in redundancy payments is up from £1.3m the previous year.

A spokeswoman for RNIB said the reduction in staff was due to RNIB’s merger with Action for Blind People, which was completed on 1 April 2017. The two organisations had previously been working together in a group structure.

She said: “This transformation plan saw us make a planned reduction in the number of senior management roles across the organisation, in addition to making other reductions in head count as a result of efficiencies in a new operation model.”

RNIB reports a sharp drop in reserves, although it says this is in line with its strategy.

These reserves levels are almost half the £27.8m recorded in March 2016, which including Action for Blind People’s £5m reserves.

Overall RNIB made a £12.6m deficit, which is greater than the planned £8.8m deficit.

“However, £4.3m of this deficit is related to one-off costs, linked to property transactions and reorganisation, resulting in an underlying deficit of £8.3m,” the accounts say.

“Significant steps have been taken to reduce costs in recent months, the full impact of which will be seen in the 2017/18 accounts.”

The charity has implemented a financial transformation plan, which includes an increased investment in its fundraising activities by to £24.4m.

It says: “Everything we do is designed to create a scalable and sustainable model that puts customers at the heart of what we do. We’re confident that once all these changes are in place, we’ll be in a strong financial position for the next 150 years of supporting people with sight loss.” 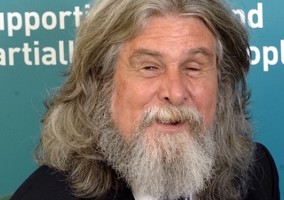