The RNIB has contacted 817 people who made purchases at its online shop after suffering a breach of security which may have revealed their credit and debit card details.

The blindness charity discovered that its shop had been compromised between 16 and 27 November, and has said it has taken steps to make sure it does not happen again.

“We have discovered that our online shop was accessed illegally and some customers’ payment card details may have been compromised in online transactions which took place between 16 and 27 November 2017,” Sally Harvey, the charity’s chief executive, said in a statement last week.

“We take our responsibility for keeping our customers’ details safe extremely seriously and as soon as we became aware of the issue we contacted 817 people as a precautionary measure.

“These were customers who had made a purchase via the online shop during this time. We have recommended that they contact their bank or credit card provider and follow their advice in order to protect their accounts.

“The issue which caused this incident has already been identified and resolved, and the shop is now back up and running following extensive testing.

“Our investigation into the incident is ongoing and we have already put in place a number of measures to stop this from happening again.”

The ICO and the Charity Commission have both been made aware of the incident. 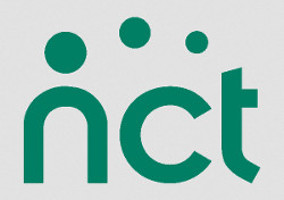 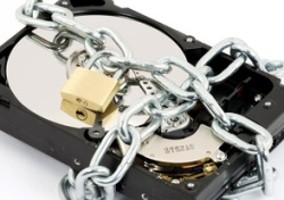