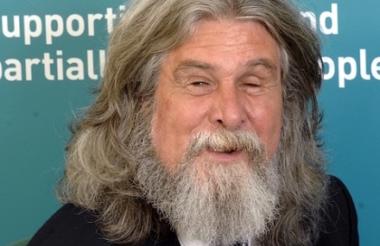 The chair of RNIB has warned that trustees are too scared of challenging the executive team and called for radical changest to how charities are structured and regulated, in an essay published last week.

Kevin Carey, chair of RNIB, said in an essay for think tank NPC, entitled We need brave, in your face, hard-headed governance, that divisions between charities’ boards and executive directors were “outdated” and unitary boards should be the default model.

He said: “Most charities don't fail because they lack a governance code, a risk register and a trustee handbook. They do so because of trustee cowardice.

“Assemble all the 360 degree appraisals, skills audits and Nolan Principles you like; they are redundant if nobody has the guts to say that the CEO is useless, the deficit is structural or, more widely, that the emperor has no clothes—and if there is one paramount reason for trusteeship it is this last.”

Carey describes non-executive directors of private companies as having “less leverage than poodles” but says the situation is “much worse” in the charity sector.

“Charity law gives trustees all the responsibility and executive directors all the knowledge, power and capacity to obfuscate. This makes nonsense of any call to adopt good governance.”

Carey said that RNIB plans to apply to the Charity Commission for a unitary board, having already “adopted unitary governance at a secondary level”.

Referring to the RNIB's recent merger with Action for Blind People, in which RNIB offered to “sacrifice its brand and very existence”, Carey says more charities should prioritise their beneficiaries when discussing mergers.

Carey warned that the sector, particularly larger charities, faces a "long-term deterioration" and that there is increasing opposition to their existence from politicians and the media.

He also suggested that the Charity Commission, the NCVO and Acevo should all be scrapped in favour of a self-regulatory regime for major charities, leaving smaller ones to operate under generic tax, civil and criminal law.

"Neither the Charity Commission, the NCVO nor Acevo are fit for purpose. (We should scrap them all for a self-regulatory regime for major charities, leaving smaller ones to operate under generic tax, civil and criminal law)," he said. 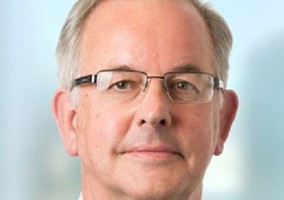 Jobs at risk as Action for Blind People merges with RNIB 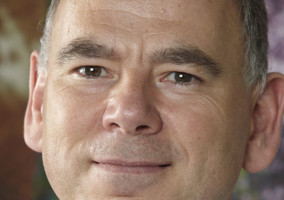 Charity leaders call for executives to sit on boards