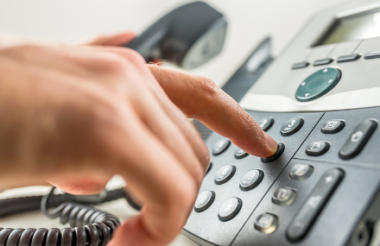 Refuge has been awarded a £1.2m Home Office grant to run the national domestic abuse helpline by itself after doing so for 15 years in partnership with Women’s Aid.

The government retendered the contract last year and both charities submitted separate bids. The current arrangement comes to an end this autumn.

Refuge will also develop digital resources as part of the contract.

Sandra Horley, chief executive of Refuge, said: “We are delighted to have been awarded this contract grant funding, which will increase the support available to those experiencing domestic abuse.”

For the year to March 2018, Women’s Aid had an income of £4.2m, with six per cent of this coming from the Home Office funding for the helpline.

The helpline has also received funding from a range of trusts and foundations and London councils.

Women’s Aid established a helpline in 1987 and went into partnership with Refuge in 2003 to secure funding from the Home Office and launch a joint free service for women.

It said on its website: “Women’s Aid is very disappointed at the news that we will not receive further helpline funding from government from the 31 October 2019.

"We are extremely proud of our expert helpline team who work tirelessly to run a high quality life-saving service, and we want to thank them for their ongoing commitment to supporting survivors.”

Last year former Refuge employees complained about working conditions at the charity. There has also been criticism of the high pay awarded to its chief executive at over £200,000.

Refuge faced a Charity Commission compliance case early last year, which was closed when the regulator was satisfied that trustees were making appropriate changes to its governance structures.

Meanwhile Women’s Aid is currently without a permanent chief executive after the sudden departure of Katie Ghose, amid allegations of ties to UKIP. 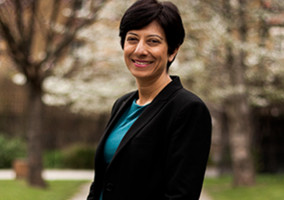 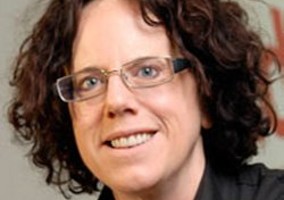