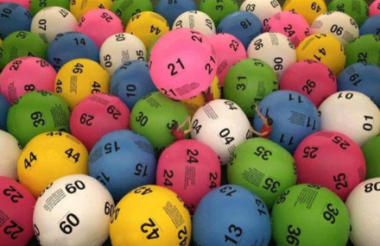 Two-thirds of people are against laws stopping competition between charity lotteries and the National Lottery, according to a report out today.

Research consultancy, nfpSynergy, surveyed a representatitve sample of around 1,000 people last autumn and found that the public were against increased regulation for lotteries.

The report said this showed that the government is at risk of being "out of step" with the public if it does not take charity lottery reforms forward.

Last summer the Department for Digital Culture Media and Sport recommended increasing the maximum society lotteries can raise from ticket sales from £10m to £100m per year, with the amount per draw increasing to £5m.

Some 66 per cent of respondents to nfpSynergy’s Charity Awareness Monitor said there should not be “laws and regulations to make it harder for charity lotteries to compete with the National Lottery”.

Over half, 54 per cent, said the prize should not be capped, while 62 per cent the number of tickets sold should also not be capped.

nfpSynergy also questioned 150 MPs who were broadly in agreement with the public.

"The current government is out of step with its own MPs and the public if its doesn’t take these measures forward," the report said. 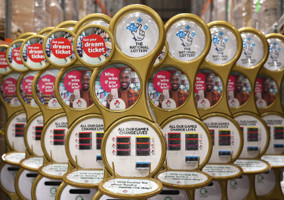 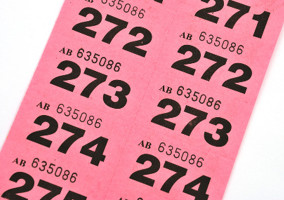 Charities face a ‘perfect storm’ over lack of unrestricted funding 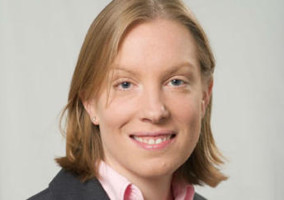