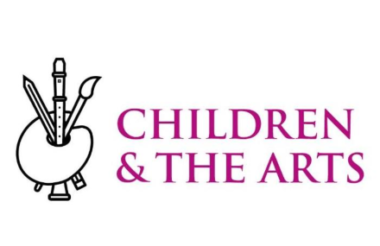 A charity connected to Prince Charles has referred itself to the Charity Commission after becoming embroiled in an ongoing controversy over donations.

Civil Society News understands that the regulator will be engaging with trustees at Children and the Arts, where Prince Charles is a patron, following media reports over the weekend.

Last week the Scottish Charity Regulator (OSCR) announced it would be investigating another charity linked to the Prince of Wales, the Prince's Foundation, over concerns that donations had been used to try and influence decisions by the heir to the throne.

Three senior figures have stepped down from the Prince’s Foundation since OSCR revealed it was opening an inquiry.

Children and the Arts referred itself to the Charity Commission after allegations that a member of Prince Charles's staff had doctored a letter from the charity to a Russian donor, to obscure the involvement of a third charity, the Mahfouz Foundation. The claims were made this weekend in the Sunday Times.

The donor, Dmitry Leus, made a six-figure donation to the Prince's Foundation last year. Leus, who has had one application for British citizenship turned down, was convicted of money laundering in Russia before the conviction was overturned. His donation was subsequently rejected by the ethics committee at the Prince’s Foundation.

A member of Prince Charles's staff subsequently changed a thank you letter from the charity to Leus, to hide references to the Mahfouz Foundation, the Times said.

It is also alleged that Mahfouz bin Mahfouz, the Saudi Arabian businessman behind the Mahfouz Foundation, made large donations to the Prince’s Foundation in the hope it would influence the decision to grant him an honorary CBE.

The Charity Commission said: “We take all matters raised with us seriously, and will assess these allegations to determine whether there is a role for us as regulator.”

Children and the Arts did not respond to a request for comment. The charity's website is currently not working.

Douglas Connell, the chair of trustees at the Prince’s Foundation, resigned last week, after just six months in the role.

A spokesperson for the charity said: “The Prince’s Foundation understands and respects Mr. Connell’s decision to step down. We would like to thank him for all his work to date and wish him well. Dame Sue Bruce, vice chair, will take on the role of acting chair with immediate effect.

"The Prince's Foundation takes very seriously the allegations made in recent news articles and is committed to the highest ethical standards. These changes to the board of trustees will not impact the scope or timing of the rigorous independent investigation already underway."

The Prince's Foundation says it has brought in an accountancy firm to conduct an independent inquiry of the claims, and that it is “committed to the highest ethical standards”. 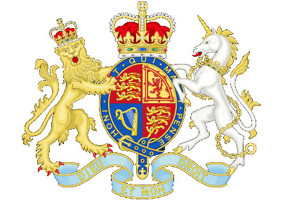