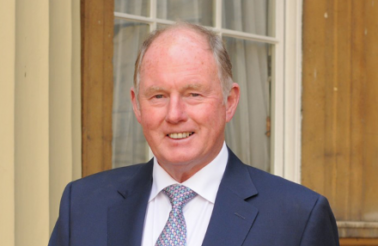 Construction magnate Steve Morgan has donated £200m worth of shares to his charity, the Morgan Foundation, in what the charity says marks the start of a “new era”.

Morgan set up the charity in 2001, and is its chair, and since then it has committed £35m to good causes in North Wales, Merseyside, West Cheshire, and North Shropshire. Last year its grantmaking totalled £2.3m to a variety of local charities.

The donation has been made in the form of 42 million shares, which represents 11.36 per cent of the issued share capital for Redrow PLC, a housebuilding firm he founded. The charity said it believed this was “one of the largest” donations made by a businessman.

Jane Harris, administrator of the foundation, said: "Steve Morgan's incredible generosity will mean a huge and profound step-change for the Morgan Foundation.

"Our ethos is based on making a difference and Steve's gift of over £200m means we will be able to help thousands of more people in need.

"We can also ramp-up the donation of smiley buses which have made such a positive impact to the disabled and socially isolated in our region.

"I'm also delighted to say we are actively planning some very exciting, and significant, capital projects and we'll be announcing more details soon." 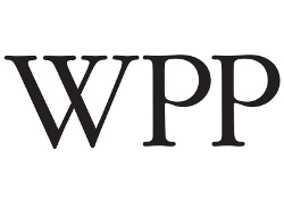 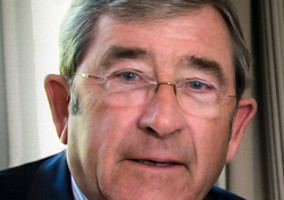