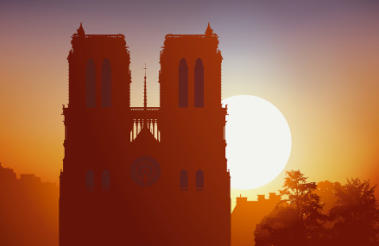 The figures come from a French online donation platform, iRaiser, which works with three of the four non-profits with a direct association with Notre Dame.

Antoine Martel, chief executive officer of iRaiser Group said: “We were all deeply shocked by the fire but have been heartened by how people have come together and made very generous donations to help restore Notre Dame.

“Donations have been flooding in across Europe, but we’re aware that there are a lot of well-meaning people setting up their own fundraising pages.

“I would urge people where possible to focus on the four organisations linked directly to Notre Dame to ensure that all their money goes directly to the restoration.”

Donations included €50,000 from one individual in the US and an average donation of €100.

Philanthropic giving for Notre Dame has added up to €700m since Monday evening, with individual donations of €200m from French billionaires.

There have been comparisons between fundraising for Notre Dame and Grenfell, with the Grenfell Tower Appeal raising under £1m in 48 hours after the fire in 2017, according to The Big Give, and £30m in two years. 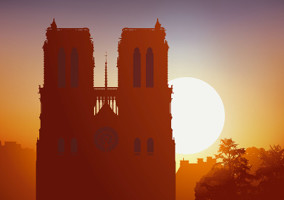 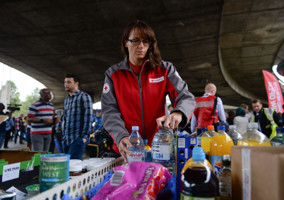 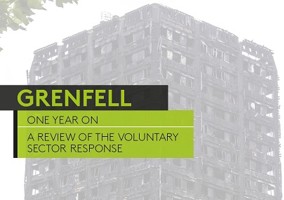 'Grenfell showed us we need better coordination between charities and others'