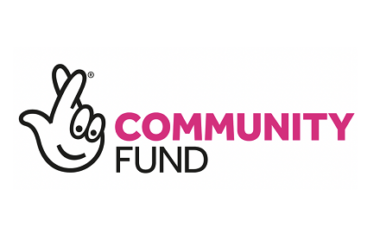 The National Lottery Community Fund (NLCF) has announced a £1.4m BAME-led fund to support organisations and communities hit by coronavirus.

The Phoenix Fund will be delivered in partnership with Global Fund for Children, an international organisation that offers funding and support to communities helping young people.

It will launch “within weeks” and provide emergency funding to small and micro organisations supporting communities that were most impacted by the Covid-19 crisis.

NLCF said the fund will be “co-designed and developed by a core group of black and ethnic minority-led organisations”. It aims to “support communities and BAME leadership practice in England”.

More information on the application process will be shared at launch.

Since it became apparent that the Covid-19 crisis is disproportionately impacting people in ethnic minority communities, there has been mounting pressure on grantmakers to ensure that emergency funding is distributed accordingly.

#CharitySoWhite has been asking that 20% of all emergency funds are ringfenced for BAME-led organisations, and its open letter has been signed by more than 180 individuals and organisations.

NLCF said it is “committed” to review its practices “through an equality, diversity and inclusion lens”.

The organisation distributed £200m to communities between 24 March and 24 June and is also tasked with distributing £200m of the government’s support package for small charities. Last month it announced a £45m partnership to support communities heavily affected by the crisis, including from ethnic minority backgrounds.

‘Pleased that we are using a participatory approach’

Among the organisations working on the Phoenix Fund will be social enterprise the Ubele Initiative, which conducted a survey in April that revealed that 87% of BAME-led micro and small charities only had reserves for three months or less and were at risk of closure.

Yvonne Field, CEO and founder of the Ubele Initiative, said: “Our communities have been severely impacted by Covid-19 and there is an urgent need to get funds to front line organisations. I am pleased that we are using a participatory approach as we are often excluded from grantmaking and are unable to influence the design and/or decision-making processes.

"We need to begin to shift these deep-rooted power dynamics, and by distilling the learning, we will begin to create systems change longer term.”

Dawn Austwick, CEO of The National Lottery Community Fund, said that the partnership “is an important step on our journey to be a fully inclusive funder”.

She said: “We are excited by the opportunity it gives us to learn from and work with black and ethnic minority-led organisations. This dedicated fund sits alongside our responsive funding, and we hope it will inform and influence all our practice as we continue to develop our approach to equity, diversity and inclusion.”

"The Phoenix Fund will help shift power to these community leaders to build a brighter future for young people through the lens of racial justice.” 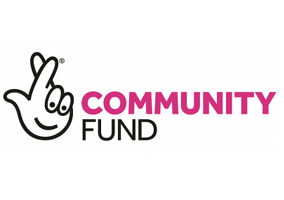