Norwood, a Jewish charity for young people living with learning disabilities, was yesterday targeted by hackers who posted pro-Palestinian images.

The charity's Instagram account was hacked by activists who replaced its profile picture with an image of the Palestinian flag, along with the words “Free Palestine, End Apartheid”.

A separate photo added by the hackers was subtitled with a slogan calling for the destruction of the Jewish state.

Soon after the breach the charity regained control of its social media and a spokesperson said that all hate crimes were “abhorrent”.

A Norwood spokesperson said: “We became aware that Norwood’s social media accounts were breached on Thursday afternoon with content posted from the Free Palestine movement.

“As a British charity, our duty is to support vulnerable members of the British Jewish community and, as such, we condemn as abhorrent all hate crimes.

“Norwood stands for inclusivity regardless of our differences and we endorse prime minister Boris Johnson’s recent statement that there is no place for antisemitism in British society.”

Responding to news of the hack, the charity Campaign Against Antisemitism said yesterday that it “urges all Jewish institutions to be vigilant with their digital assets and operations”. 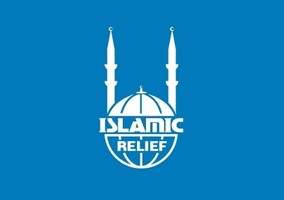 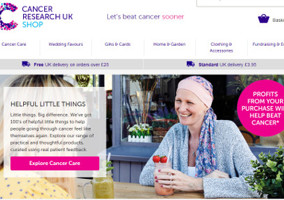