This is the 12th year GOSH Charity will host the UK’s race as part of RBC Global Race for the Kids, an international series of 17 running events, which support 35 children and youth charities across 19 countries.

Over the last 11 years, RBC Race for the Kids has raised over £8m for GOSH Charity.

People can now register for this year's event, which takes place over the weekend of 16 and 17 October and people can take part virtually in their local areas. It is now open for registration, and the charity hopes that more people than ever will join this year’s event.

GOSH Charity said it had been closely following the latest government guidelines and said: “Due to the uncertainty surrounding Covid-19 as we get into the winter months, we have made the decision to have RBC Race for the Kids as a virtual event again, rather than bringing together thousands of people into one place.”

“The safety, health and wellbeing of all our patients and their families, as well as supporters, staff and volunteers is our top priority.  We don’t yet know what next year’s event will look like but, taking inspiration from the success of both our in-person and virtual events, we will consider how we can make all future races as inclusive as possible. We are so grateful to everyone who is taking part in this year’s virtual event. All the money raised will make a huge difference to the lives of seriously ill children and their families,” the charity added.

It also said that this year’s race “offers a level of accessibility not seen in in-person events”.

Racers will also be able to track their progress via an app, which will connect participants from all over the world.

The app will feature a news feed, leaderboards and team pages, alongside photo filters for sharing on social media, and audio cues to help cheer on racers. The race will also have support and integration with most running apps.

Louise Parkes, chief executive of GOSH Charity, said: “Every year, RBC Race for the Kids offers a fantastic opportunity for GOSH families and supporters to come together for a fun-filled weekend and raise vital funds for seriously ill children who are treated at GOSH.

“While we look forward to hosting events in person once again when the time is right, we’re delighted that going virtual has made our events more accessible, by allowing people everywhere, of all abilities, to take part from their doorstep. I encourage our incredible supporters to sign up and raise as much as they can to help make a real difference to the lives of children in the UK and beyond.” 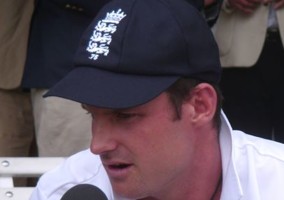 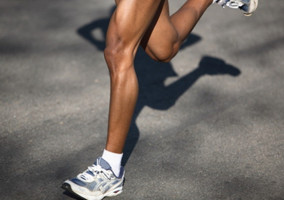 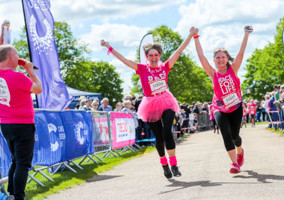