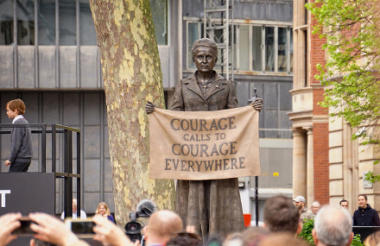 Millicent Fawcett's statue, unveiled in April 2018 in Parliament Square, is one of few statues depicting women

The Fawcett Society and Young Women’s Trust have decided against a merger, following six months of talks.

The two charities started discussing a potential merger last November, to explore whether they could achieve greater impact on their “shared feminist agenda”.

However, the boards of both organisations announced yesterday that they had decided not to merge, although the charities will continue “working closely with each other”.

Its income has dropped from £1.3m in 2018-19, when the charity’s finances were boosted by a one-off donation of £360,000 from former BBC presenter Carrie Gracie.

Young Women’s Trust spent just under £2m against an income of £1.4m in 2019-20, according to its most recent filings.

It is using reserves and returns on its large permanent endowment to fund higher spending on its activities, as part of a three-year financial strategy.

The charity’s investments lost around £2m in value last year, as a result of market volatility caused by the pandemic, and trustees also drew down £250,000 from their investments to meet cash flow needs.

Decision not to merge

Robertson and Mactaggart said: “In November 2020 the boards of the Fawcett Society and Young Women's Trust entered into talks to explore what could be achieved by bringing together the organisations and their shared vision to create true equality for all women and girls.

“These conversations have been positive, productive and useful.

“After considerable discussion, we identified many advantages to merging, but ultimately did not find enough evidence that a merger would significantly enhance the impact the respective charities have and we will instead continue to work closely together as friends and partners.

“In the current environment there remains significant work to be done to address gender inequality.

“Both organisations will ensure their focus is on making the greatest impact possible through working closely with each other and other partners to create true equality for all women and girls.” 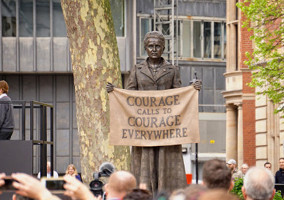 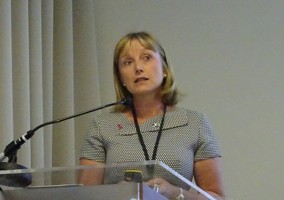