Families in Grief, a Devon-based bereavement charity, had announced that it has reversed plans to close in early 2020 after an anonymous donor stepped in to rescue it.

In November, the charity, which supports children and their families who have experienced the death of someone close to them, announced that it planned to close at the end of January after failing to secure £100,000 in funding.

But last week it announced that: “Miraculously, an anonymous donor has stepped forward which means that Families In Grief (FIG) has been saved from closing. We cannot tell you how overwhelmed and delighted we are at this news which means we can continue supporting bereaved families across North Devon!”

The charity is now looking for two new trustees and has appealed for volunteers to help in the office and support fundraising.

In November the charity said it had been struggling financially over the past year.

Coordinator Emma Marston said: “We have worked hard to make it work financially but we live in difficult times. This has been a tough and emotional decision and one which the board of trustees haven’t taken lightly. We understand that this will come as a shock to the community and the closure will have a major impact on the lives of families, staff, volunteers and to those schools or community groups that have relied on our services over the years.

“We are immensely proud of the work we have done for bereaved families in the area. We have made a positive difference to the lives of over 750 bereaved children, young people and their families. Many telling us that we have helped to improve their family relationships, they have better attendance at school and they feel less alone.

“Some of the families we’ve supported have stayed in touch and have built lasting friendships which is wonderful. We want to take this opportunity to thank everyone who have supported us over the years you have ALL been amazing!”

Its largest source of income was the final payment of a three-year grant from BBC Children in Need, which funded the role of the family services coordinator.

It also received funding from local councils and other local grantmakers and fundraising through community groups.

The report highlights that a high turnover of chairs - three between April 2018 and March 2019 - meant that time was spent adjusting. It adds that one of the charity's two members of staff had experienced health and family challenges during the year. 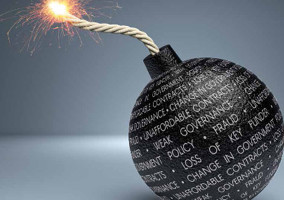 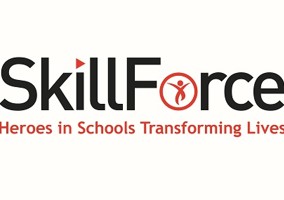 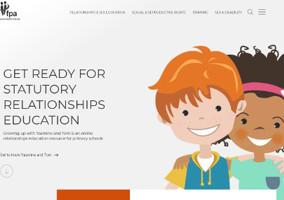