Claire Rowney appointed as executive director of fundraising at Macmillan 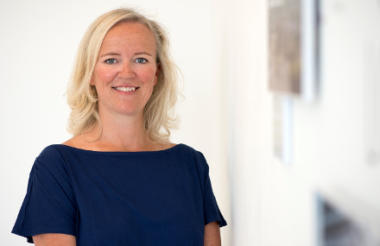 Macmillan Cancer Support has announced that Claire Rowney will join the organisation in February as its new executive director of fundraising, marketing and communications.

Rowney, currently executive director of fundraising and marketing at Save the Children will replace Richard Taylor, who is stepping down from the organisation at the end of the year to pursue a career in executive coaching.

Prior to joining Save the Children in early 2017, Rowney worked for Cancer Research UK for 13 years leading the charity’s innovation and corporate partnerships team and developing many of its fundraising events such as Race for Life and Stand Up To Cancer.

In the summer Rowney was voted the most influential fundraiser in the UK by her peers in Fundraising Magazine’s 2018 Most Influential list.

Lynda Thomas, chief executive of Macmillan, said: “We are delighted to welcome Claire to Macmillan. Claire brings a huge breadth of experience from across the charity sector. This, combined with her energy and passion for the work we do, will be invaluable in ensuring we continue supporting the growing number of people living with cancer to live life as fully as they can.”

Rowney said: “I am thrilled to be joining Macmillan’s sector-leading fundraising, marketing and communications team. The services it offers are absolutely vital, and with the number of people with cancer rapidly growing, raising funds to deliver this support has never been more important.

“I am looking forward to building on Macmillan’s successes to ensure we can be there for even more people living with cancer.”

Richard Taylor announced he would be leaving Macmillan in June of this year, after more than three years in the role. Prior to joining Macmillan, Taylor worked for CRUK for over 20 years and was previously chair of the Institute of Fundraising between 2014 and 2017. 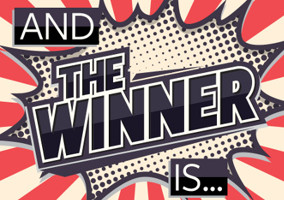 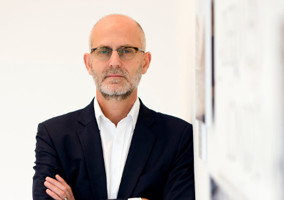