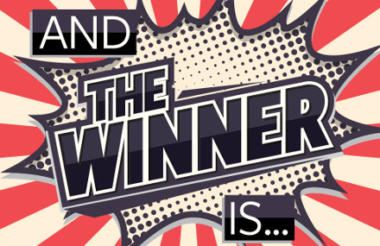 Claire Rowney, executive director of fundraising and marketing at Save the Children, has been named this year's Most Influential by Fundraising Magazine.

After taking a break for 2017 the list is back and for the first time the majority of those in the list are women, with Mandy Johnson, chief executive of the Small Charities Coalition; Amanda Bringans, director of fundraising at the British Heart Foundation and chair of the Institute of Fundraising; and Lucy Caldicott, chief executive of Uprising, all appearing in the top five.

A total of 532 people voted in the online poll, where people were asked to name their top three most influential people within fundriaising and explain why they had chosen them.

Stephen Cotterill, editor of Fundraising Magazine, said: "It was very close at the top, with only a few points separating the top three. However, Claire Rowney was deemed the most influential for her work at Save the Children, where she has been transformational by all accounts."

Subscribers to Fundraising Magazine can read the full list here. 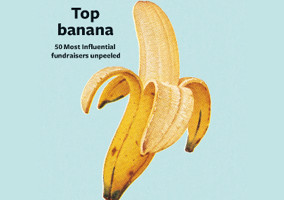 Pick of the bunch: who are the 50 most influential fundraisers of 2016? 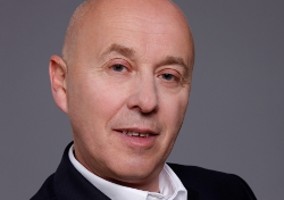