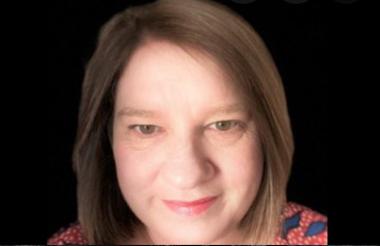 Katie Docherty is chief executive at the Chartered Institute of Fundraising

The Chartered Institute of Fundraising (CIoF) has announced it will pause some sponsorship relationships with companies linked to US gun lobby organisation, the National Rifle Association (NRA).

Earlier this month, TechCrunch reported that the NRA paid Blackbaud, which owns donations site JustGiving and provides software services to hundreds of UK charities, at least $1 million a year since 1997.

And last month, San Francisco-based outlet SF Gate reported that thousands of employees of software firm Salesforce had written to its co-chief executives, Marc Benioff and Bret Taylor, urging them to cut ties with the NRA, a customer of the company.

Today, CIoF chief executive Katie Docherty said in a statement that her organisation had decided to “pause some sponsorship relationships” of its upcoming Fundraising Convention “in light of recent news which has highlighted the business relationships that some companies have through their group structures in the US with the NRA”.

CIoF held a sponsorship relationship with JustGiving for its Fundraising Convention but not with Blackbaud directly.

“This hasn’t been an easy decision to make as we hugely value our relationships with these organisations and the commitment they have made to us and the wider sector through sponsorship of Fundraising Convention and other partnership activities,” she said.

“These organisations are long-standing partners and valued suppliers to the fundraising community across the UK.

“But with Fundraising Convention less than two weeks away, sponsorship of the event has been paused to give us time to review the situation in detail, as well as to engage members in discussions about collaborations and how we navigate these challenging issues together.”

When asked about CIoF's announcement, a JustGiving spokesperson: “We wish the CIOF and attendees the best for this year’s Fundraising Convention.”

A CIoF spokesperson said conversations will continue over its longer-term relationship with sponsors.

Civil Society News has asked Blackbaud and Salesforce to comment. 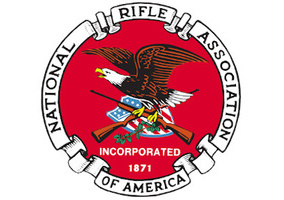 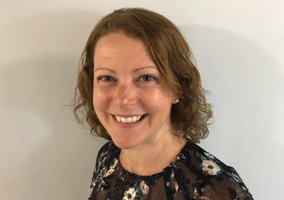