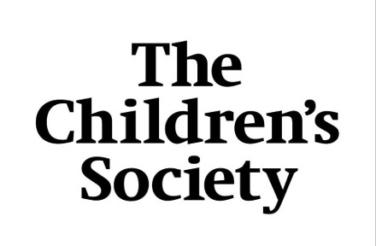 The Children's Society has sold its £17m London headquarters and its trustees are currently considering how to spend the proceeds.

The charity's head office has been based at Edward Rudolf House near Kings Cross since July 1986 and staff are preparing to move to a new head office in central London later this year, because it no longer needs so much space and the existing building needs "significant repair".

Liz Walker, The Children's Society's director of finance and corporate services, said: "The Children’s Society’s current workspace offers more space than we need and is an outdated building in need of significant repair.

“Rather than spend vast sums on fixing the building, trustees concluded that we would sell our London office and seek a more modern London workspace.”

The charity will remain at its current offices while trustees consider options.

Walker added: "A trustee group is now considering how best to use the proceeds of the sale to sustainably support the impact we want to have for children and young people.

“Our annual report accounted for the sale of the building last year and we are currently finalising arrangements for a new London workspace more suited to the organisation’s needs. We will remain in Edward Rudolf House until the new building has been secured and we are working closely with staff to minimise disruption to their work and commute.”

Disposal of a number of assets

The sale was is in line with the charity’s ongoing policy of looking to dispose of a number of its assets.

Annual accounts show that The Children’s Society sold “freehold land and buildings surplus to operational needs” worth £1.1m in 2016/17. Another property owned by the charity is still up for sale after being put on the market in 2018, according to a spokesperson.

The most recent accounts also show that the charity has set aside nearly £10m over the next two to three years to safeguard the charity’s financial stability, as it adapts to changes which include the relocation of its head office.

Chris Waight, head of not for profit at consultants Cluttons, which has advised hundreds of charities on their property choices, told Civil Society that the needs of staff are fundamental to any decisions on moving offices.

The right move “can drive cultural change,” Waight said. “A lot of our clients say there is a bounce effect when they move. Staff are more energised.”

A number of large charities have moved, or plan to move, from their central London head offices in recent years including Cancer Research UK, Scope and Action on Hearing Loss. 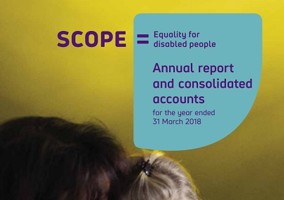 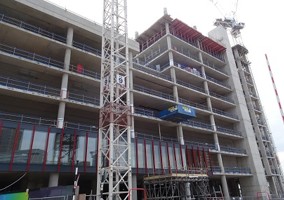 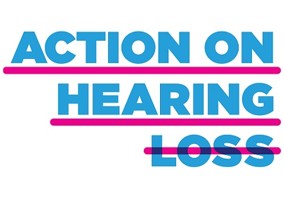 How Action on Hearing Loss created a beneficiary-focused head office