Chartered Institute of Fundraising takes over as #GivingTuesday campaign leader

The Chartered Institute of Fundraising (CIoF) will take over from the Charities Aid Foundation (CAF) as the UK leader of the #GivingTuesday campaign.

#GivingTuesday was created in 2012 in America in an effort to inspire donations to good causes. Last year, over £20m was raised in the UK on #GivingTuesday.

The campaign falls on the first Tuesday after Thanksgiving, which will be 29 November.

The campaign has become a global movement that is run in over 60 countries. In each country, a global leader runs and supports the campaign. CAF occupied this role for seven years in the UK.

Alison Taylor, CEO of CAF’s charity services and CAF Bank, said: “CAF will continue to be an enthusiastic supporter of the global day of giving and we’re excited for the plans that the CIoF have in store. The strength of #GivingTuesday comes from the grassroots charity campaigners all over the UK, who will be perfectly represented by the team at CIoF.

“It continues to inspire us that a campaign which began on social media now inspires millions of people across the world to come together to celebrate the charities and communities that mean so much to us all.”

‘Thrilled’ to take over

A spokesperson from CIoF told Civil Society News that there were no financial implications for taking on #GivingTuesday apart from a small website hosting fee.

Katie Docherty, CEO of the CIoF, said: “I am absolutely thrilled that CIoF has the opportunity to deliver the fantastic #GivingTuesday campaign in the UK.

“I would like to say a huge thank you to the team at CAF who have run this campaign so successfully. They have built up #GivingTuesday here from a standing start and it’s a great testament to their commitment to the sector that they are now handing over a multimillion-pound campaign with thousands of partners signed up. I look forward to the CIoF continuing their good work and building on this success for 2022 and beyond.”

After 7 years of running @GivingTuesdayUK, it's time to pass the baton over to @CIOFtweets! We know they'll do an amazing job and we look forward to celebrating #GivingTuesday on the 29th of November! 🎉 https://t.co/1aToCfc8TK 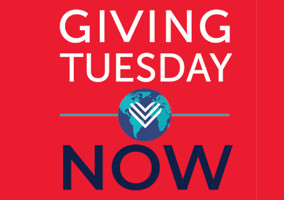 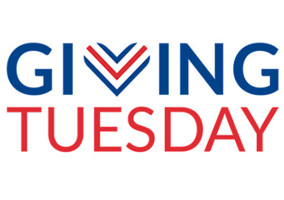 £10,000 a minute was donated via Visa cards to charities on Giving Tuesday 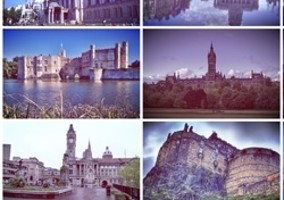