Charities ‘less involved than ever’ in probation services 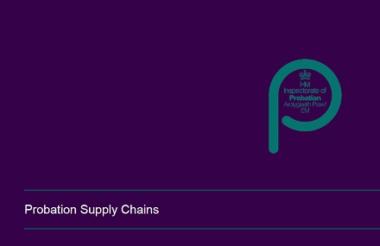 The government’s reforms to probation services have left charities “less involved than ever” in programme delivery, and facing a bleak future, according to a report published yesterday.

A report by HM Inspectorate of Probation has been heavily critical of the government’s £900m Transforming Rehabilitation (TR) programme, particularly its failure to achieve its stated aim to involve more charities.

One of the stated ambitions of former justice secretary Chris Grayling was to get more charities involved in probation via these CRCs.

However, the report says that CRC operating contracts “do not require CRCs to commission specialist services from the third sector” so they often do not involve charities.

The report says that contractual arrangements for charities providing probation services have been burdensome, disproportionate and “off-putting for all”.

It says that some smaller, local organisations that worked with probation trusts before the TR reforms have since lost the work.

“Almost four years on, this expectation has not been realised. It seems that the third sector is less involved than ever in probation services, despite its best efforts; yet, many under probation supervision need the sector’s specialist help, to turn their lives around.”

Stacey said that CRCs “are generally providing an insufficient range of services” due to their finances having “not worked out as intended” and risking hefty financial penalties for failure to meet contractual targets.

She adds: “It is an exasperating situation. Third-sector providers remain eager to work in the sector, and we found the quality of their work reasonable overall. Many are providing a more expansive service to individuals than they are paid for. Supply chains are thin, however, and set to get thinner still, as CRCs continue to review and slim down provision.

“As things stand, the future looks bleak for some, and particularly for those individuals who could benefit so much from the services they can provide.” 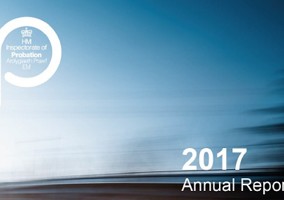 Aspirations for charities in probation ‘not met in any meaningful way’ 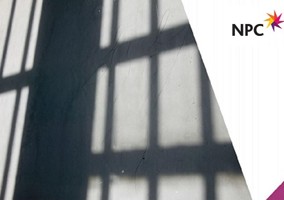