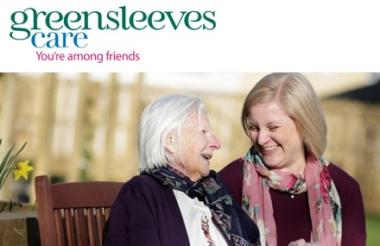 Greensleeves Care, a charitable care home provider, has raised £33m in less than a week from a bond issue.

The bond is the largest raised so far by an operational charity.

Each investor in the bond will receive interest of 4.25 per cent a year until the bond matures in nine years’ time, when they will receive their capital back.

The bond will be issued through Allia’s Retail Charity Bond platform, which means it will be listed on the London Stock Exchange, and investors are able to buy or sell their bonds at any time on the Exchange’s Order book for Retail Bonds. It is open to individuals as well as institutions.

So far £91m has been raised through the platform. This is the fourth successful bond issue.

Greensleeves Care has an income of £24m and employs 926 people, according to the most recent accounts filed with the Charity Commission.

It provides care and accommodation for the elderly, primarily through residential, dementia and nursing care services, and currently supports 789 residents across 20 care homes.

Paul Newman, chief executive of Greensleeves Care, said: “The money will be put to immediate use to buy and develop new homes and sites as we invest in our portfolio and our ability to increase the number of older people who benefit from our award-winning care.” 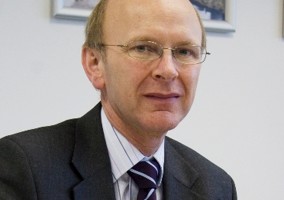 The Charities Aid Foundation’s Retail Charity Bond, which launched last week, has now raised over £20m and has closed early. 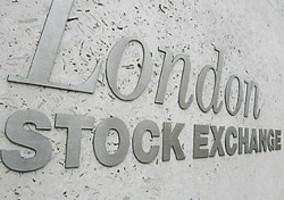 Golden Lane Housing, the housing arm of disability charity Mencap, has launched the first charity bond to be listed on the London Stock Exchange through a new service.